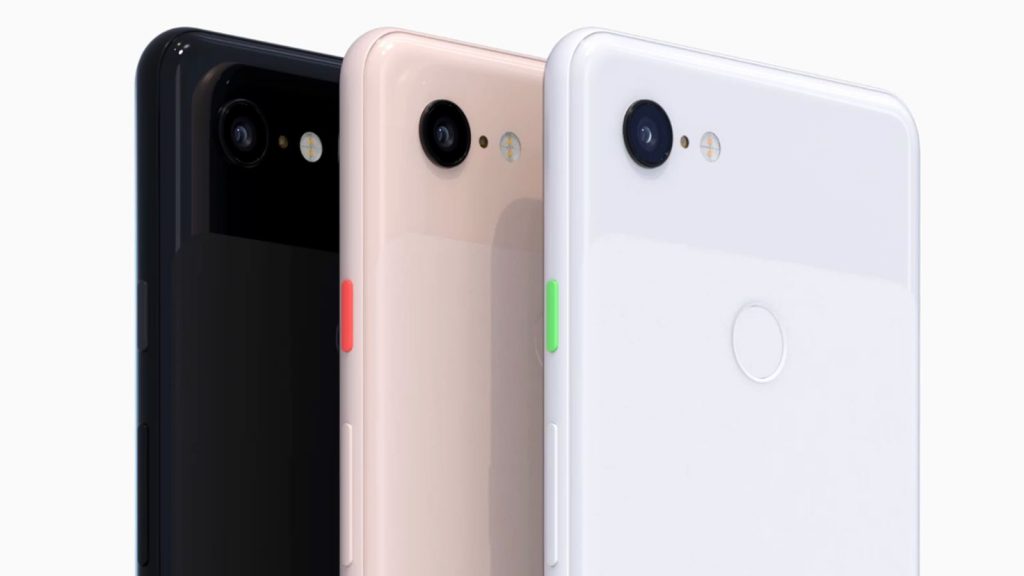 Surprise, surprise. Google’s Pixel 4 has been leaked, destroying any degree of secrecy about the device before its launch. But, unlike the Pixel 3’s leaks last year, this time around, they’re only adding to the intrigue of Google’s upcoming phone.

For one, a series of snaps of the phones’ screen protectors leaked by Ice Universe are the most interesting. We’re looking at an XL version and a traditional-sized Pixel device, but both have fairly large top bezels for 2019 standards. And yes, that also means they lack a notch.

The oval opening of the Pixel 4 Series front panel means that the Google Pixel 4 Series will be groundbreaking and new and worth looking forward to. pic.twitter.com/9Pg9bGcWrs

It’s a bold move in 2019, when Google’s competitors are all gunning to kill the bezel to increase screen sizes. Some companies, like Oppo, have employed popup cameras to avoid using a notch. But while large screens are great, killing the bezel or replacing it with a notch, isn’t always advantageous.

In all, five cutouts are present on the leaked screen protectors on the Pixel 4’s top bezel, suggesting a host of sensors are incoming. That long sausage-like cutout on the phone’s right hand side is reportedly a slot for Google’s Project Soli, a “sensing technology that uses miniature radar to detect touchless gesture interactions”, Google explains.

Sometimes, sacrificing aesthetics with a ‘forehead’ bezel in order to provide functionality is a better bet than replacing it with a notch, cutout or motorised camera solution

It theoretically turns users hands into an input device, allowing them to mimmick dials by turning their pointer finger and thumb, or pressing a button by tapping those two together.

It’s not completely clear just how a control scheme like this will fit into Android smartphones, but Soli also just reeived FCC approval in January, which means its debut on a mainstream device could be drawing near.

But without a top bezel, placing these sensors on the front of the phone wouldn’t be possible. At least for now.

We’re not sure what front camera setup Google’s employing, but the cutout suggests at least two camera lenses and possibly a facial-recognition sensor or time-of-flight sensor alongside.

But again, only Samsung with its weird flippy-tilty A80 rotating camera array employs three cameras at the rear and three at the back, courtesy of that novel camera mount.

And beyond that, the S10 series pries out valuable screen real estate by sinking the cameras into the display itself. You’d be hard pressed to do this with three camera sensors and a Soli sensor too.

Either way, it’s promising to see Google retain the top bezel in favour of functionality rather than form. The Pixel 3’s awful notch felt like the Mountain View company was merely trying to stay with current trends. The Pixel 4 however is perhaps plowing a new trend all on its own. 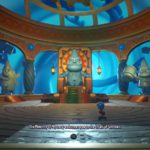