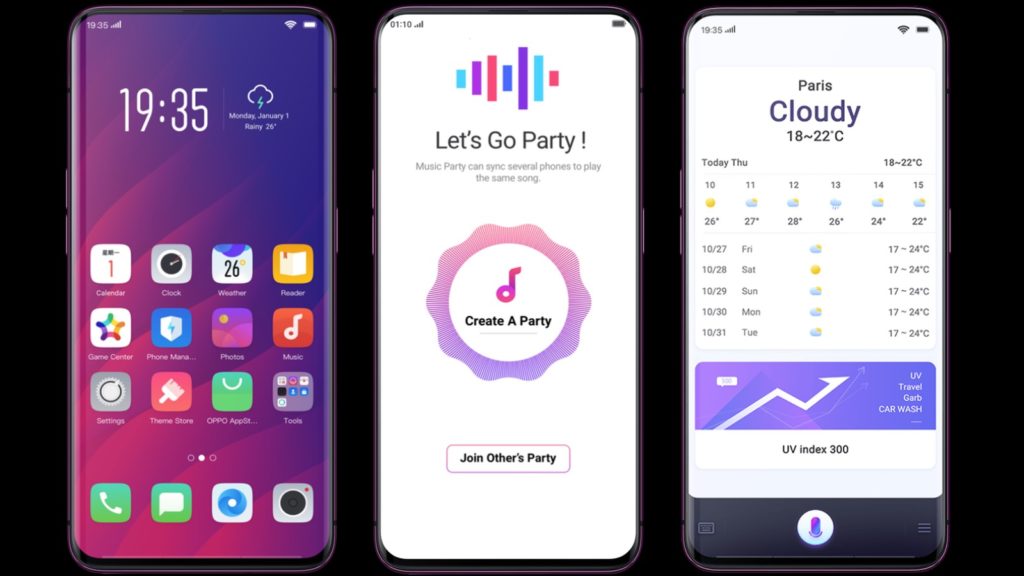 Notches are so early 2018, this is at least according to Chinese company Oppo’s new smartphone, the Find X.

Instead of popping the selfie camera in a notch or a thicker bezel, Oppo mounted the camera on a tray that slides out when the camera is required. This allows the firm to slim the bezels right around the device. And it looks pretty damn neat from the front.

At the rear, the camera array consists of a 16MP and 20MP sensor duo. Up front, there’s a 25MP sensor allowing for facial unlock. And that’s pretty important because there’s no fingerprint unlocking tech at all on the Find X. But there are some drawbacks. For one, there’s no water or dust protection, and as mentioned before, use the camera to log into your phone, or use a PIN like its 2009.

The Oppo Find X makes its debut in China this week, and is heading to North America later this year. There’s no word on whether it’ll be heading to Europe or South Africa just yet. 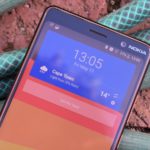