By Andy Walker, former editor
Read nextApex Legends will match cheaters with other cheaters in their own lobbies 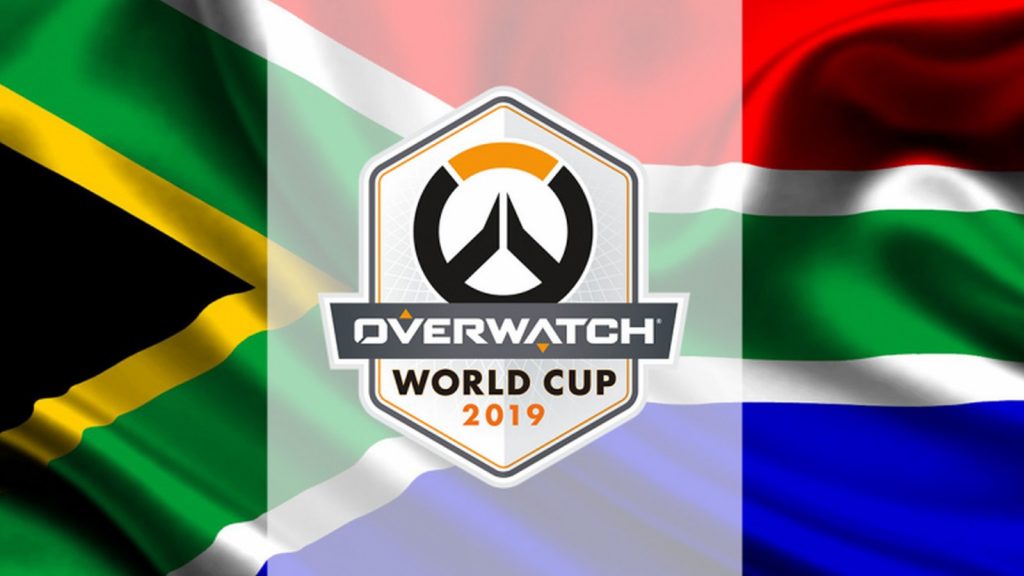 This year’s South African sporting performances have been rather disappointing, but, there are some bright sparks out there. Take our national Overwatch team, for instance.

Yes, it may not involve balls or bats or poles, but the Overwatch World Cup is among the globes premier esports tournaments, and the South African national team is this year invited to compete.

However, there’s a small issue: it’s expensive. Game publisher Blizzard doesn’t pay for teams beyond 10th place, so the team itself needs to raise funds. So, the team now needs South Africa’s help to get them to Anaheim, California in October, and has set up a Backabuddy crowdfunding page for this purpose.

We have set up a BackaBuddy campaign for those who would like to make donations towards getting our team to the USA for the OW World Cup 2019.

Thank you to everyone that has already donated and showed interest to donate!

“We’re trying to raise funds to get Team South Africa or the ‘Southern Barbarians’ to the Overwatch World Cup which takes place in Los Angeles at Blizzcon in October/November,” the page reads, set up by team general manager Sam Wright.

“That means flying seven players and a coach to Los Angeles, providing them with accommodation for seven days and allowing them the opportunity to compete. The players will cover their food, transport and visa costs but many do need assistance with the bigger travel expenses (specifically flights and hotel accommodation in Los Angeles during the competition).”

The team will need “roughly R300 000 to cover seven to eight days in a hotel for the players as well as flights to Los Angeles and transport to and from the airport,” the page continues. The goal however is set at R150 000. So far, the team has raised R17 000.

So if you ever wanted to know just how impressive South Africa’s gaming talent is, this is your chance.

To donate to the team, you can drop your change in the jar over at Backabuddy. 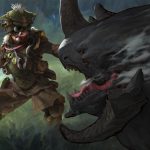