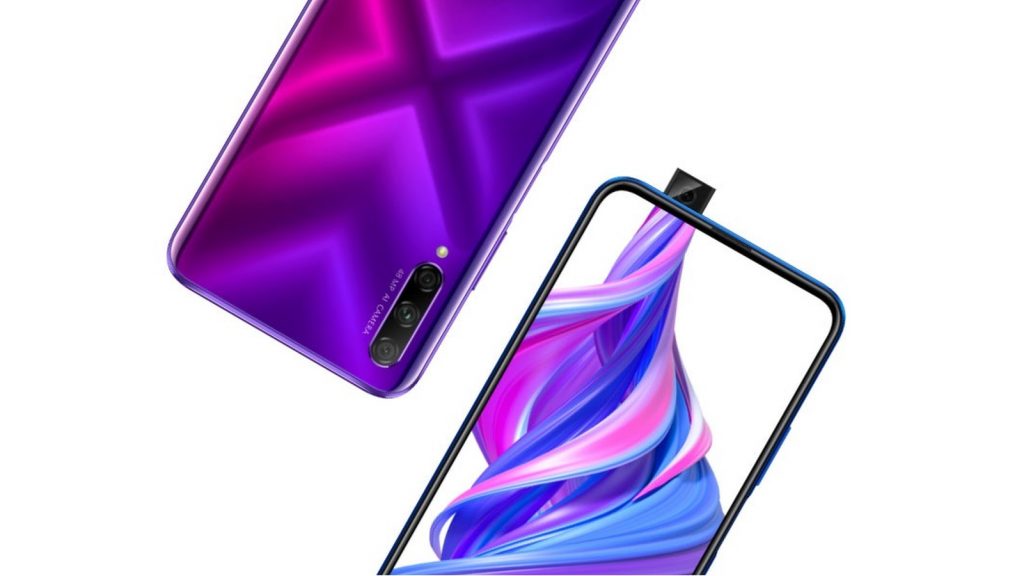 The world woke up to two new Honor smartphones today, both upgrades of the outgoing Honor 8X.

The Honor 9X and 9X Pro both play in the premium mid-range space, rivalling the likes of the Samsung Galaxy A70.

Aesthetically, you’ll have a hard time telling these three apart too. Vertically-mounted camera arrays tucked away in the top-left corner is now a stock design feature on 2019 phones, it seems. And we’re bored of it. But at least we’re given some interesting colours.

The Honor 9X comes in red, blue and black, while the Honor 9X Pro has a rather fetching purple hue with trademark “X” pattern on the rear cover.

But both phones are oddly similar. Both sport the new HiSilicon Kirin 810 chipset, which features two ARM Cortex-A76 cores clocked at 2.27GHz, and six A55 cores clocked at 1.55GHz. According to benchmarks by Huawei, the Kirin’s a lot quicker than the likes of the Snapdragon 730.

Another marked difference between the two phones are the rear cameras. While both feature 16MP f/2.2 popup camera modules, the 9X Pro features three lenses at the back. That’s a 48MP primary snapper with a f/1.8 aperture, an 8MP ultrawide camera, and a 2MP depth sensor. The 9X drops the ultrawide camera.

But the biggest news is the price.

It’s not clear when or if the phone will be heading to South Africa, but considering local Honor CEO Raymond Liu’s desire to bring the company’s wares to the country, we wouldn’t rule it out. 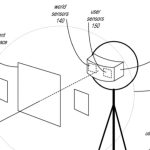