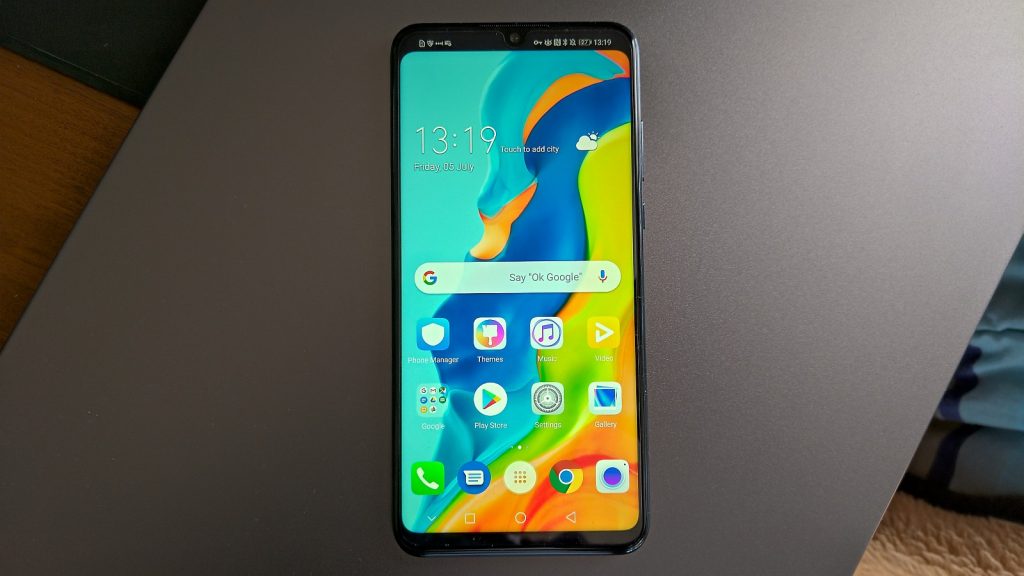 The Huawei Lite series is the Nokia 3310 of our time. Everyone and their dog has one.

Earlier this year alongside the P30 range, the company debuted its P30 Lite variant, which features a sleeker design, larger screen, and more cameras at the back.

We’ve been using it now for a good few months, but we know that some are only just purchasing their devices. So, with that in mind, here’s a few initial steps, tips and tricks for getting the most out of your P30 Lite after you power it on.

The Huawei P30 Lite has one of the quicker fingerprint sensors I’ve used on a mid-range device. Thankfully, it’s not one of those rubbish under screen sensors either.

Although the phone will ask you if you’d like to register your prints during initial setup, you can add more fingers (yours or others, hell, toes even) by heading to the settings menu, selecting “Security & Privacy” and tapping “Fingerprint ID”.

The P30 Lite can also be unlocked using facial recognition, but the fingerprint reader’s so good, this isn’t really required. Still, you can also activate it in “Security & Privacy” if required. And if you wear glasses, be sure to register your face twice: while wearing them, and without.

People often forget to do this, but while Google will likely automatically update your apps and Play libraries by itself, it may not prompt a system update.

To do this manually, head on over to the settings menu. Scroll down to the bottom of the page and select “System”. “System Update” should be the option just below “About phone”. Tap on it, and the phone will check if you have the latest software patch.

I’ve long loathed using EMUI’s stock launcher, but the new implementation on 9.1 is reminiscent of Sony’s. That’s a good thing.

Be sure to select the “drawer” option though, as that’ll allow you to pin important apps to your home screen and list all other apps in an alphabetical menu.

Do this with every device. I actually can’t stress this enough. Increasing your phone’s animation speed and duration to 0.5x makes the entire device feel less sluggish and zippier.

To find this option you’ll need to get your hands a little dirty. “Developer options” is a hidden feature that you’ll need to activate. To do this, head on over to “About phone” in the “System” menu. Find the “Build number” option and tap on it at least seven times.

Exit back to the “System” menu and select “Developer options”. You want to now scroll down until you see “Drawing”. Beneath this heading, “Window”, “Transition” and “Animator duration” scales can all be set to 0.5x. They’re usually set to 1.0x by default.

The P30 Lite isn’t a small phone, so it’s scaling works best on the smallest setting. The font sizes however I find works best on the second smallest marker. It’s small enough to give you more than enough text space, but also not too small to be unreadable.

You can find these menus under “Display” in your settings menu. Unlike Samsung. “Text and display size” can be adjusted on one page, not two.

This isn’t that important, but setting your resolution to smart will ensure it scales up while watching video, but scale down when battery or demand for high resolution is low. Usually “Smart resolution” is selected by default, but to check if this is the case, or change it in the future, this can be found under “Screen resolution” in the “Display” menu.

Even without “Smart” activated, the P30 Lite’s battery life is it’s most admirable feature.

Stop your phone from killing important apps in the background

This is a big one. If you’re wondering why your WhatsApp messages aren’t pinging, or your Instagram notifications aren’t coming through, chances are that your phone is killing these apps in the background.

On Huawei devices, you need to physically tell the phone to ignore the apps you want it to ignore. It’s a chore. But a necessary one.

To stop EMUI from reinacting a scene from The Purge, head on over to “Battery” in the settings menu, scroll down to “App launch” and deselect the apps you need running in the background constantly by tapping the toggles.

One deselected, EMUI will also give you three more options, that will allow the app to “Auto-launch”, be launched by another app, or “Run in the background”. Make sure all three of these are selected for your important apps.

Eye comfort mode is a silent lifesaver. The setting throws a reddish hue over the screen to mimic the rising and setting of the sun. This in turn saves your eyes from melting at night when you use your phone.

I run it constantly, but you can set it to switch on according to the sunrise and sunset times.

Again, we’re heading to the “Display” menu, where you’ll find “Eye comfort”. Set it as required, but usually I find 8pm to 8am the best bet.

“Drag icons to rearrange them. The above icons will be shown in the notifications panel,” Huawei’s note reads. I think the rest is pretty straight forward.

This is personal preference really, but I find the P30 Lite looks best when it’s notch is hidden.

To switch on this feature, head on over to “Display” once more, then select “More display settings” and select “Notch”. Hiding the notch will place a black bar across the status bar at the top of the screen.

This guide is meant for the Huawei P30 Lite, but could easily apply to the P30 and P30 Pro too. 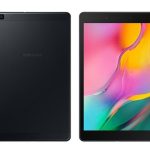