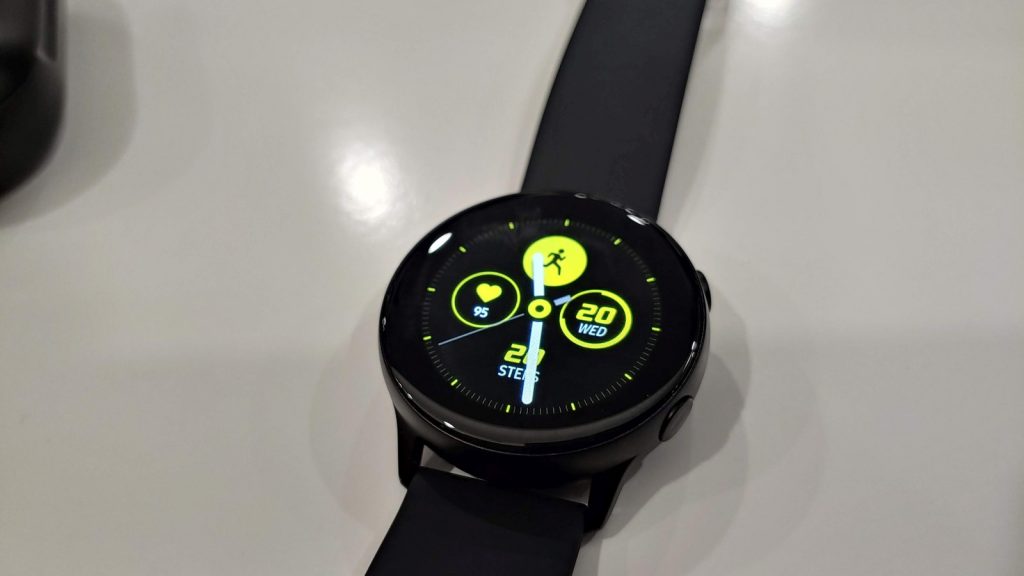 There’s a new Samsung smartwatch incoming, in leaked renders are to be believed.

Spotted by Android Headlines, the leaked renders use all the traits of Samsung’s recent marketing style, and watch itself will sport a round face and two buttons on the right hand side bezel, much like its predecessor.

It’s also worth noting that this watch lacks a rotating bezel, but instead has a much larger face than previous Samsung watches. Its face glass also subtly melds into the body, giving it a rather svelte and premium appearance.

Android Headlines notes there’ll likely be a WiFi only and WiFi+LTE version of the watch, while two size variants are planned: 40mm and 44mm. The battery size on the LTE version is a reported 340mAh.

The leak surfacing little over a month before Samsung’s Unpacked event in August could signal its debut alongside the Galaxy Note 10 series. It’s now customary to expect more than one device to debut at the company’s events, so don’t be too surprised if the Watch Active 2 becomes available pretty soon. 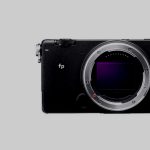