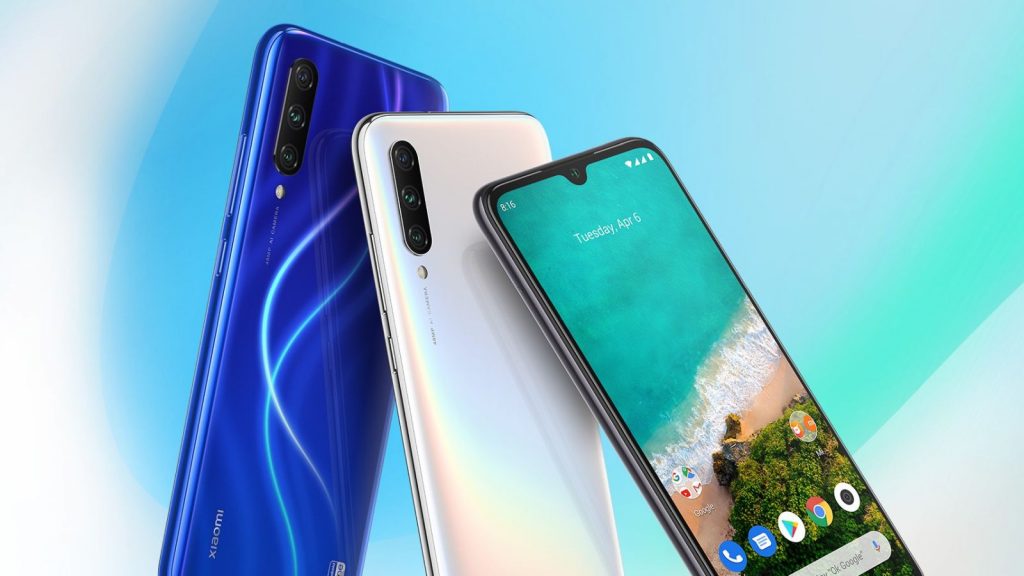 The Xiaomi Mi A3 was on Wednesday officially announced at an event in Spain, but it’s oddly a downgrade in some aspects compared to its predecessor, the Mi A2.

Of course, the phone will run naked Android 9.0 Pie, courtesy of the Android One programme. And in terms of its internals, there’s some added horses in there too.

The phone’s now powered by a Snapdragon 665 chipset, mated to 4GB of RAM and a potential 128GB of internal storage. There’s also a microSD card slot for those who need more.

Oddly enough though, the screen, while bigger, offers fewer pixels. Xiaomi’s now rocking an AMOLED display measuring six inches from corner to corner, but the resolutions a paltry 1520×720.

The real upgrades though can be found at the back of the Mi A3. It now sports three cameras; one 48MP with an f/1.78 aperture, an 8MP wide-angle camera, and a 2MP depth sensor alongside.

What isn’t included: NFC. Yeah, still no NFC on the Mi A range from Xiaomi.

At least the battery is larger though. From 3000mAh on the Mi A2, that number’s been bolstered by more than a third to 4030mAh.

If you’re interested in this little device, it’ll be offered in Spain first and foremost, and will retail for €249 for the 64GB storage version. That’s a whisker below R4000 in a direct conversion to our currency. 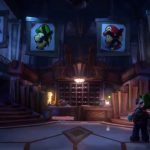