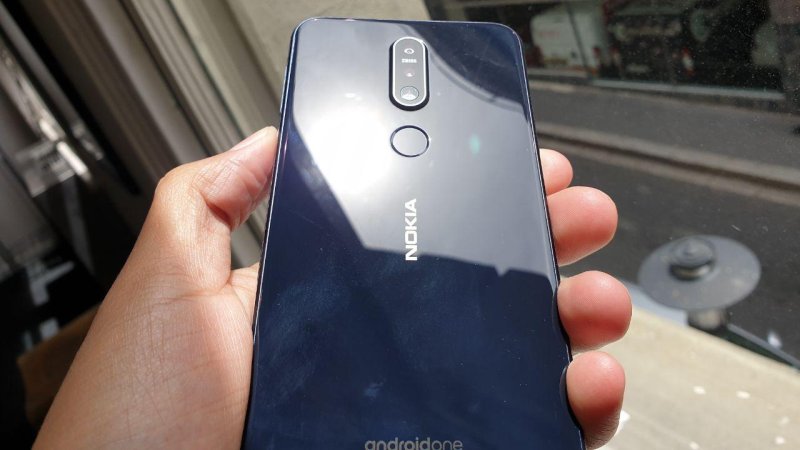 An aspect of smartphones we don’t cover enough of is manufacturer software updates, but it seems that the likes of Nokia, Samsung, Xiaomi and Huawei actually care. Others, not so much.

It’s a true showing of a company’s aftermarket customer support, ensuring that when a new version of Android is released, it gets filtered down to consumers regardless of their device’s price.

Data released by research firm Counterpoint on Friday suggests just how large the gulf between some companies really are.

And for consumers, in which some markets are keeping their devices for more than 30 months, updates are extremely important for “good performance” and “security”, Counterpoint adds.

The company also just announced its Android 10 release roadmap, with updates to some devices set to commence from Q2 2020. 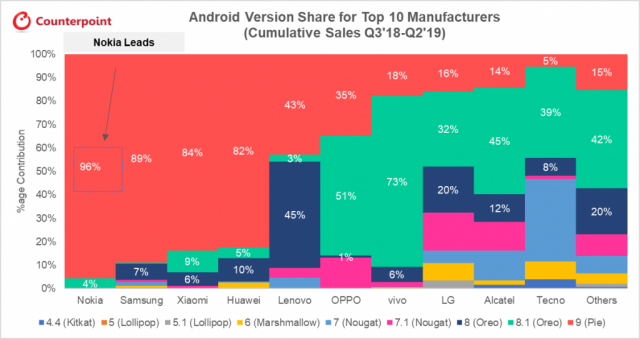 Nokia, Samsung, Xiaomi and Huawei lead a slew of other Android smartphone manufacturers, with more than 80% of their devices running the latest version

Oh, but it gets worse.

Alcatel and Tecno follow not far behind, with the latter seeing just 5% of its devices running the latest version of Android. More than 50% of its phones run on Android 8 or older.

But this data could be skewed by higher-end devices, the company notes, which often receive updates before lower-end phones.

When focussing on devices in the sub $200 range (around R3000), Counterpoint saw much of the same.

“By this analysis, Nokia stands out, again, as the brand most likely to update its full portfolio quickly. Xiaomi and Lenovo also rank high in this metric. Brands like Alcatel and Tecno are the laggards,” it wrote.

If you fancy some light reading this weekend, enjoy the report right here. 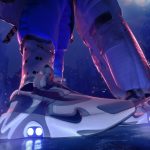