By Shereesa Moodley
Read nextUpdated: The cheapest and most popular microSD cards in South Africa 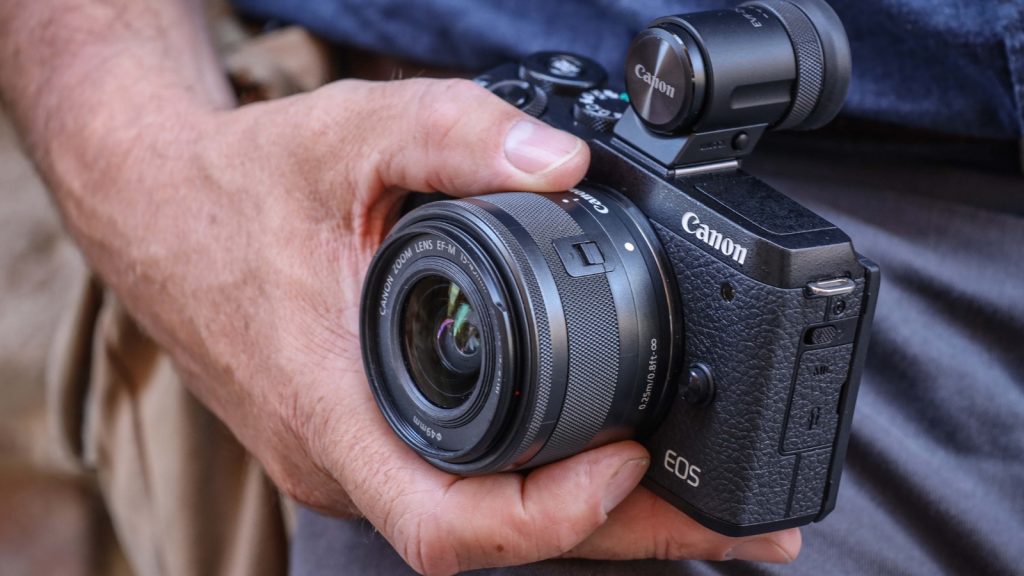 “The EOS M6 Mark II’s portable design can be taken virtually anywhere, making this the perfect photographic tool with which to document your life and explore everyday creative moments,” Canon said on its website.

Like the 90D, the EOS M6 Mark II boasts 4K video recording and 32.5MP sensor, as well as a 180-degree tilting screen and wireless connectivity. 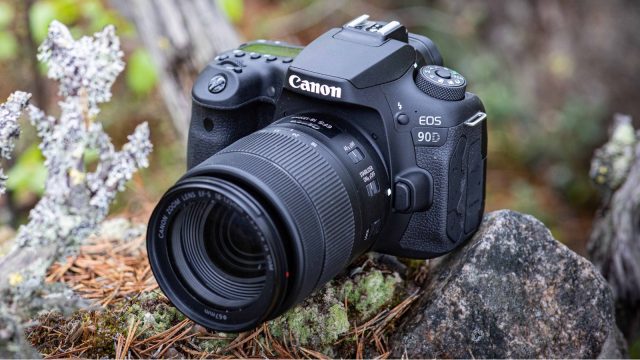 Where the DSLR can shoot 10 fps continuously, however, the mirrorless M6 Mark II is capable of 14 fps and features a nifty, optional electronic viewfinder.

The viewfinder, which can be attached to the camera via its hot shoe mount, is sold separately. 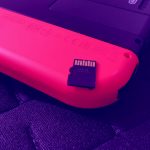