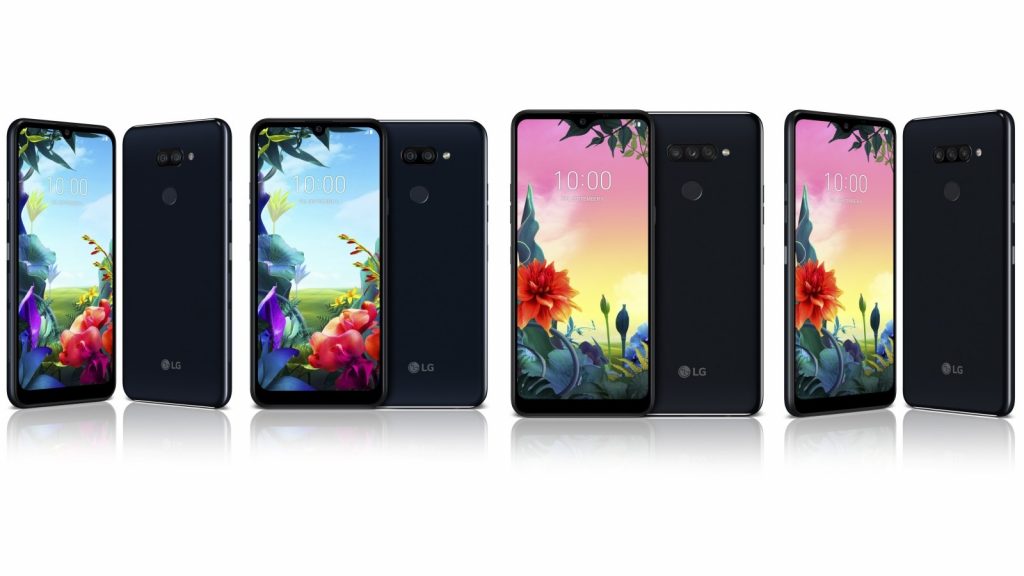 LG’s been pretty busy this year launching more smartphones than most of its rivals, and two more are set to make their debut this week. The company on Thursday announced two new K series devices, the K40S and K50S.

Both are decidedly mid-range in design, but do feature a number of features that keep them current with its industry rivals.

For starters, the LG K40S features a 6.1 inch IPS display with 1520×720 resolution. It’s powered by a Mediatek Helio P22 chipset (eight ARM Cortex-A53 cores at 2.0GHz) with 3GB of RAM and 32GB of internal storage. There’s a microSD card slot for expanding that storage too.

A 3500mAh battery also features, and is surprisingly large for a phone that weighs less than 160 grams.

Camera tech includes a dual array at the back with a 13MP f/2.2 snapper alongside a 5MP ultrawide camera. Up front, a 13MP f/2.0 camera features.

And a few other niceties include a 3.5mm headphone jack, rear-mounted fingerprint scanner, LTE support, and a dedicated Google Assistant button.

The LG K50S is a little more exciting.

It has the same chipset, RAM and storage specs, but the battery size is bumped up to 4000mAh.

The larger battery’s thanks to a larger overall footprint too. It has a 6.5 inch IPS display with the same resolution as its sister device.

And the other major difference its rear camera array, which adds a 2MP f/2.4 depth sensor to the K40S’s dual camera arsenal.

And yes, it too has a 3.5mm headphone jack, rear fingerprint sensor, and dedicated Google Assistant button.

Both phones debut with Android 9.0 Pie, feature microUSB ports and not USB-C, and two colours: black and blue. 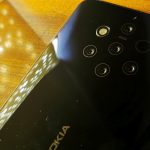