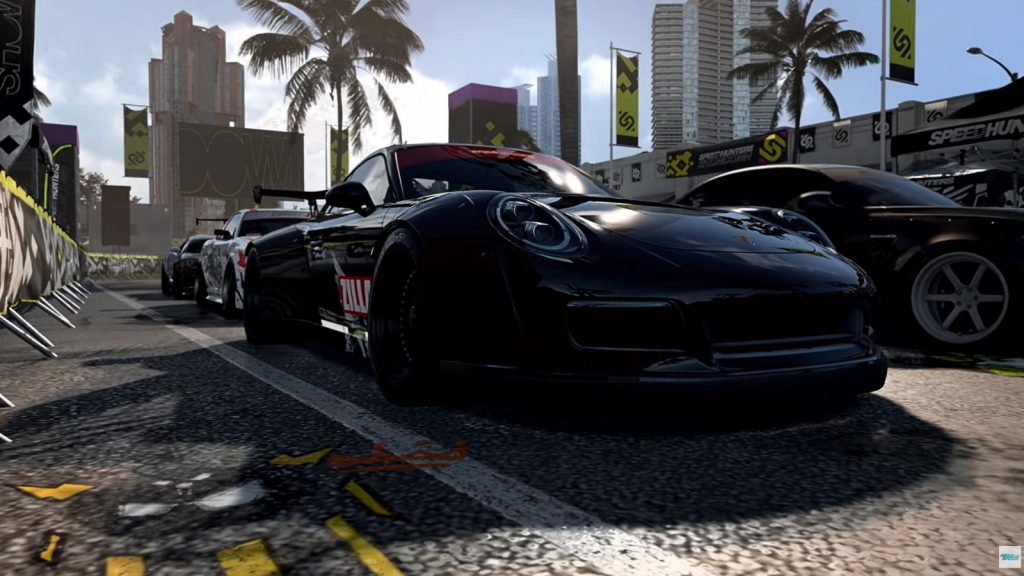 EA on Wednesday announced the upcoming launch of Need for Speed Heat, an open-world racing game that “deepens and expands everything Need for Speed fans love”.

The game will be set in a fictional Palm City, where players will compete to make it big in the street racing world.

“At night, players risk it all to build their Rep in underground races where a rogue police task force roams the streets, ready to take racers down and swipe all their earnings,” EA noted in a press release.

Need for Speed Heat, which was developed by EA studio Ghost Games, will launch on 8 November for PC, Xbox One and PS4. EA Access and Origin members will have early access to the game on 5 November.

“We’re delivering more options than ever before for players to be unique and make themselves known,” said Ghost Games Creative Director, Riley Cooper.

The previous title in the long-running franchise, Need for Speed Payback, was released in 2017.

Players can pre-order the game to receive styled cars, clothes, and better rankings. 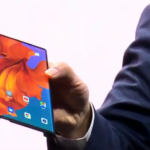