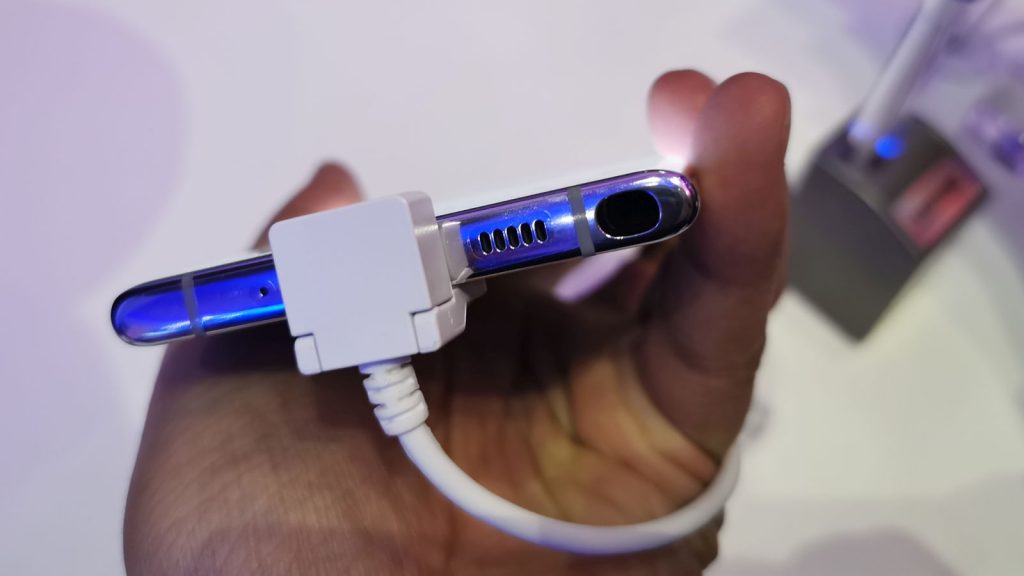 The Samsung Galaxy Note 10 and Note 10 Plus ditched the headphone jack for two primary reasons, according to Justin Hume, the company’s South African director of integrated mobility.

It’s the first Note line to not sport the ubiquitous port, and will probably begin a trend of Samsung ditching the jack on its other high-end devices. But it’s reasons for doing so are both practical, it believes.

“We wanted to increase the battery size,” Hume told Memeburn at the Johannesburg launch event, noting that the Note 10 Plus now has a larger 4300mAh versus the Note 9’s 4000mAh battery.

However, this argument doesn’t totally hold water considering the smaller Note 10 only has a 100mAh larger battery than the stock S10.

But that’s not the only reason.

“But again, looking at the requirement these days is that a large number of the audience have gone to Bluetooth. That’s the prevailing technology. That’s the future technology,” he added.

Hume called the latter the “core reason” of the decision.

Samsung won’t include the now famous USB-C-to-3.5mm dongle in the box, and it will be sold as an aftermarket accessory by the company, further suggesting that Samsung’s move to ditch the jack was in part due to economics.

That said, the headphone jack’s departure on phones does seem to be an emerging, yet worrying trend for any users invested in high-end headphones. 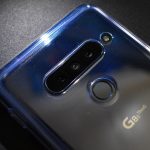