By Andy Walker, former editor
Read nextSamsung head-to-head: Note 9 vs S10 Plus vs Note 10 vs Note 10 Plus 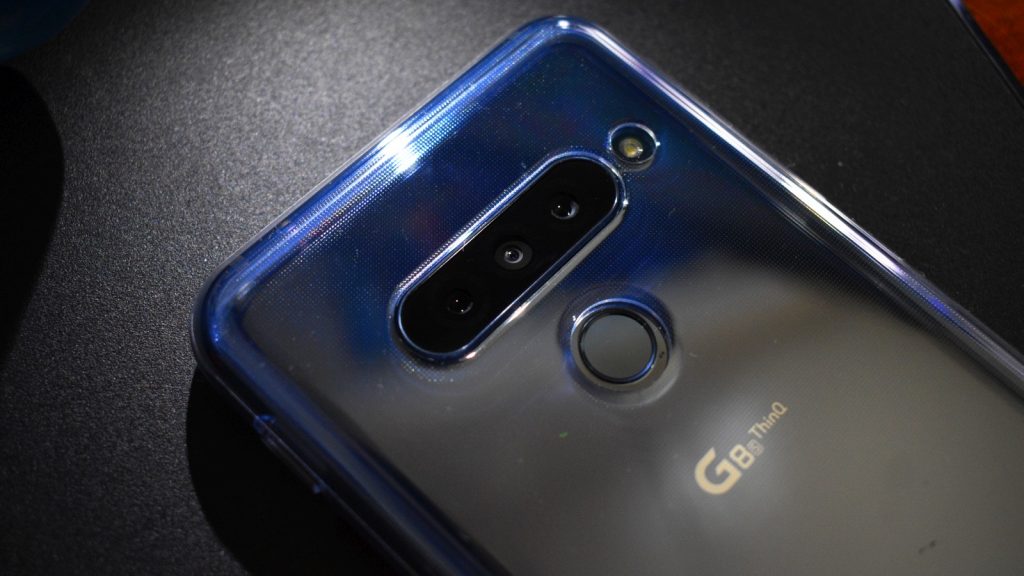 If you’re disappointed that Samsung’s joining Apple — after years of ridiculing the latter — for ditching the headphone jack, then join the club.

In a device that you expect to have everything and more in its chassis — the proverbial “PowerPhone” — removing one of the ports that some employ most often is frankly ridiculous.

The argument that removing the port allows space for a slightly bigger battery doesn’t much matter either. I’d rather have the utility and redundancy of another port, redundancy that you’ll value when your Bluetooth headphones run out of battery, than lose it over space or cost-saving measures. I’d also prefer companies not focus on further lining their wallets with cash earned from rubbish wireless earphones that’ll die in two or so years.

Apple took the first “courageous” steps in 2016 to actually do it. And Samsung’s first headphone jack-less phone was the A8, launched at the end of 2018. Since then, the likes of Sony, Oppo, OnePlus, Nokia and Huawei have all followed suit. But one company’s seemingly hanging on to it for all it’s worth.

LG’s yet to drop the port on its flagships, with the more recent LG G8S ThinQ and LG V50 ThinQ both sporting a headphone jack with its quad DAC.

LG’s usually in this position though. It was among the last to ditch the removable battery in its flagships (the LG G5 last sported one of these), and somehow still employs the use of a wide notch when almost every manufacturer’s employing a waterdrop, popup or cutout solution for their selfie cameras.

But this is one time LG should be proud for being backward. Being the last bastion for the headphone jack is a good thing.

The LG V40 ThinQ’s audio quality, according to this writer’s humble opinion and the authority of all things headphones at at r/headphones, was extraordinary, and it’s a tradition that has thankfully continued with the G8S.

But of course, the headphone jack is just one feature of the digital Swiss army knife that is the modern smartphone. It’s a determining factor for some buyers, but it shouldn’t be the one and only.

And it’s in other areas where LG has trailed behind its rivals in recent years.

Software updates have been slow to nonexistent, and even solid commitments made to update older phones, like the LG V10, are met with hearty laughs. Questions of its devices build quality and aftermarket support also still remain after the LG G4 and LG G5’s problematic lives.

Considering that these devices were launched nearly five years ago now paint a picture of the brand’s struggles.

We’re also currently reviewing the LG G8S and its issues — along with its strengths — are also plain to see.

The headphone jack is important, but it’s not the only feature that makes a smartphone great

Aesthetically, alongside its rivals, it looks like it belongs in 2017. Battery life, compared to the Samsung Galaxy S10 Plus and Huawei P30 Pro — which both sporting larger batteries, mind — falls well short of both.

So yes, LG still has its back against the wall. But there has never really been a better time for the brand to make a comeback, especially as the world’s biggest smartphone maker is ditching a feature many rely on. On its most expensive digital Swiss army knife to date, I should add.

If more smartphone manufacturers drop the headphone jack on their flagship smartphones, LG may become the last true supporter of the port. And if that were to become a thing, we’d bet that many would reconsider purchasing from the alternative Korean manufacturer.

But for now, the likes of the Asus ROG Phone II — a truly beastly device on paper — still have headphone jacks. And with phones like this in the picture, there’s no real reason to get an LG instead right now.

But will this change come 2020? That’s really a question only LG can answer. 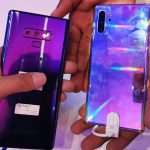