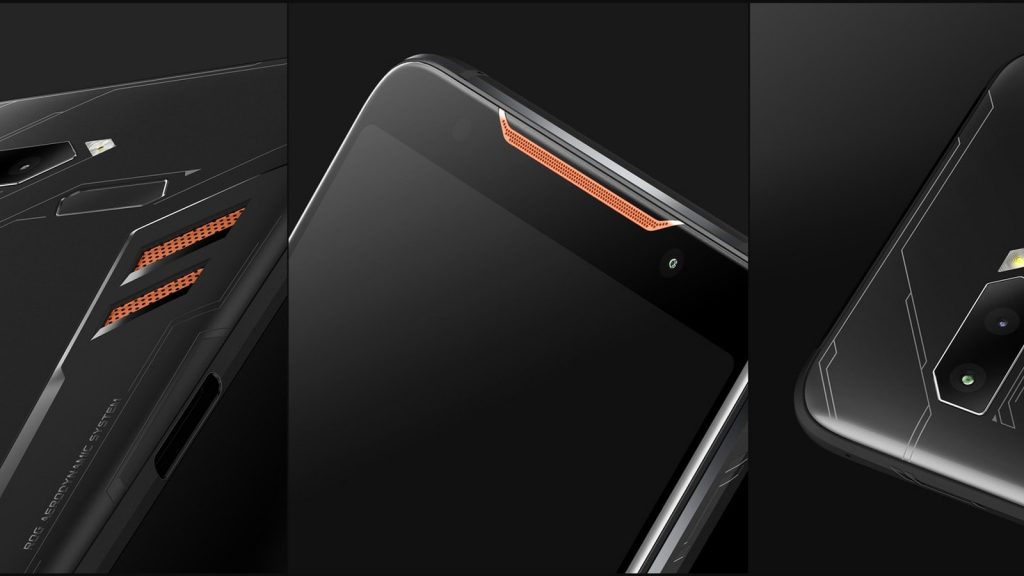 The Asus ROG Phone II is now official, and brings with it a ridiculously impressive specs sheet.

The new Android phone, which replaces the ROG Phone launched last year, now employs a 6.59 inch 2340×1080 AMOLED panel which can refresh at up to 120Hz. It has a fingerprint sensor beneath it too.

Internally, it features the eight-core Qualcomm Snapdragon 855 Plus, with an Adreno 640 GPU overclocked tp 675MHz, and its primary CPU business core overclocked to 2.96GHz. This is mated to 12GB of RAM, 512GB of UFS 3.0 internal storage, and a huge 6000mAh battery.

It actually has two charging ports too, one on the side for when you’re gaming on the device, and another primary USB-C port at the bottom. There’s also a 3.5mm headphone jack and dual front stereo speakers. Gaming features include said refresh rate adjustment software that allows per-app settings, a vapour cooling system for that overclocked CPU and GPU, and Air Trigger buttons that vibrate.

For those still wanting to take photographs on this thing, there’s a 48MP primary snapper at the rear made by Sony, alongside a wide-angle 13MP snapper. Up front, there’s a single 24MP camera.

The ROG Phone II also features a host of accessories, including a number of air cooling solutions, a dual screen dock, a gamepad, and a Pro Dock, which turns the phone into a mini PC.

All in all, this is a monster of a smartphone, even for non gamers. But it does weight an awful lot — 240 grams to be exact, about 30 grams heavier than the Samsung Galaxy Note 9 — and it’ll likely cost a ton too.

The phone goes on sale this week in China, with the international model coming in September. It’s not clear if this particular phone will be heading to South Africa just yet. 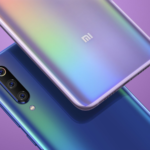