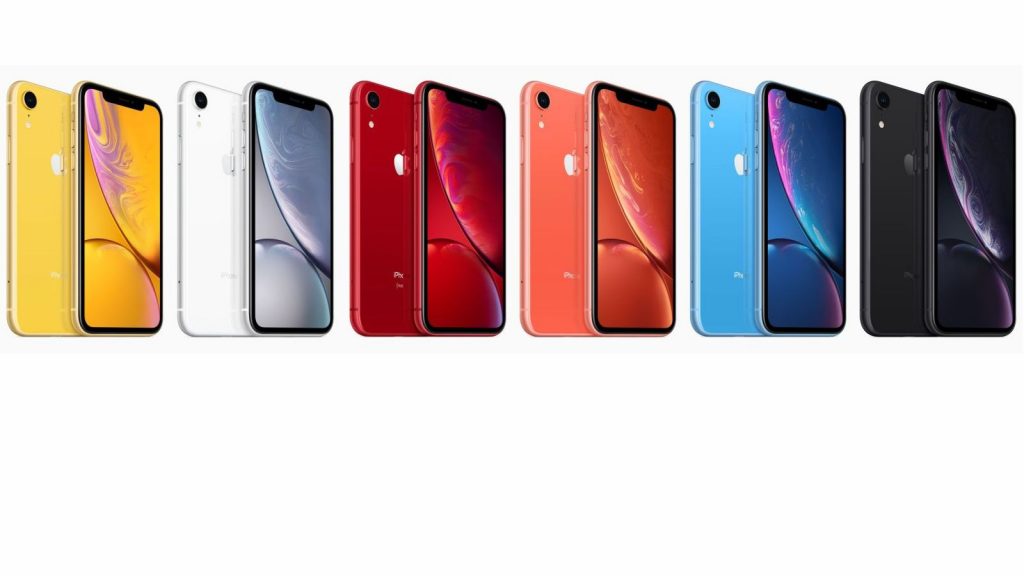 Apple’s iPhone is hanging on by its fingernails to its title as the world’s third biggest smartphone maker, as Chinese smartphone makers close in, new data from Counterpoint suggests.

The research and analytics firm on Wednesday published data on global shipments for the globe’s 10 biggest smartphone makers. Samsung remains atop the tree.

Despite posting awful financial figures, the Korean firm still sold 7.1% more phones in Q2 2019 than a year prior. Its market share grew to 21.3%, Counterpoint revealed.

Still second, and despite its horrible Trump-dampened quarter, Huawei grew its market share from 14.9% to 15.8%, cementing its second place. It sold a 2.5-million more smartphones in Q2 2019 than a year before. Counterpoint believes that the effects of the trade ban are yet to be truly felt by the company.

“Shipments in overseas markets are estimated to register a steep decline,” it noted.

Apple perhaps had the worst growth figures of all (bar LG), shedding 1.2% from its global market share figure. It’s now responsible for just one in every ten phones sold. It shipped just 32.3-million devices in Q2 2019, an 11.9% decrease over Q2 2018.

This comes just months before its big 2019 iPhone launch, and researchers aren’t convinced that users will be letting go of their devices for 2019’s, especially considering that 5G may only be made available for the iPhone in 2020.

If Apple were to peek over its shoulder though, it would see a slew of Chinese smartphone makers hurtling towards it.

Vivo, a brand that does notably well in both China and India, grew its market share by 0.2% to 7.5%.

But surprisingly, Lenovo — which now also includes Motorola — increased its shipments by 6% year-over-year. Of course, that increase is just 500 000 more devices in real numbers, but it’s nonetheless an impressive performance considering its contemporaries’ struggles.

Nokia-maker HMD Global in ninth place too grew shipments by 20% year-over-year, buffing its global market share to 1.3%, while LG’s fortunes were perhaps the bleakest. The Korean firm shipped 1.8-million fewer smartphones in Q2 2019 than Q2 2018, a drop of 18.5%. It now holds just 2.2% of the global smartphone market.

Considering the brand only came into existence in 2018 makes this jump a little less impressive though. Either way, its success means that BBK Electronics is effectively now the second-biggest smartphone maker in the world.

Overall, 1.2% fewer smartphones (364.3-million vs 360-million) were shipped in Q2 2019 compared to the comparative quarter in 2018, but expect these numbers to tick up in time for Q3, as Samsung, Apple, Huawei and a host of others prepare to launch new devices in the second half of 2019. 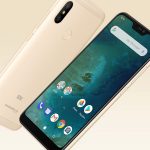