By Andy Walker, former editor
Read nextNow you can play the original 1996 Diablo in your web browser 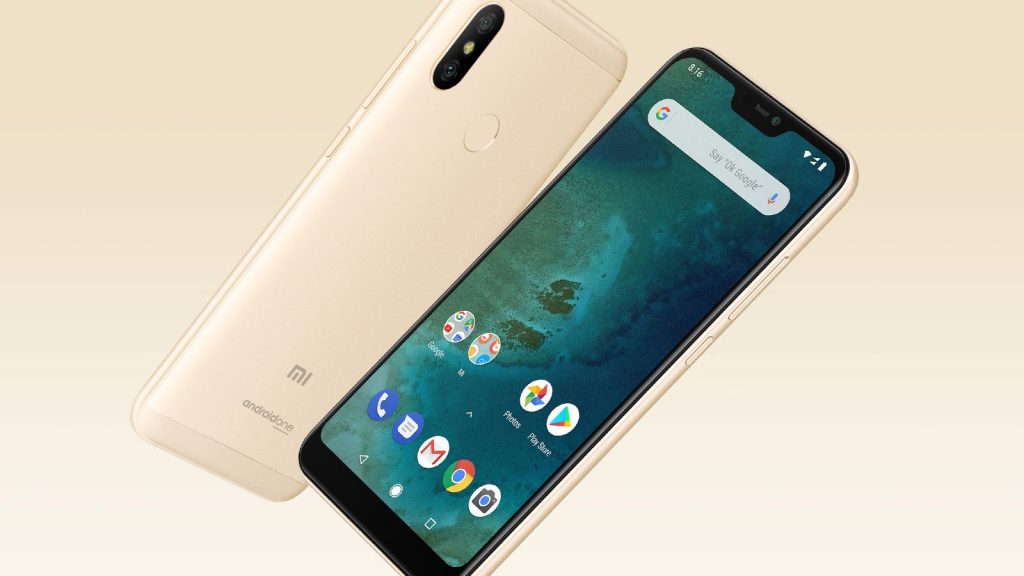 In a weekly series, Gearburn trawls the South African online shopping space to find the best tech sales and deals, from DDR4 for your rig to cans for your ears, narrowing them down to ten or less throughout the week.

Be sure to bookmark this page and check back in throughout the week, as we update this article regularly with new tech sales and deals as they’re made available.

This isn’t the cheapest price we’ve seen DualShock 4s go for this year, but it’s the cheapest for the white version. And if you need one to match your limited edition white PS4, you’ll be happy to know they’re still available.

So this is the lite successor to the Mi A1, Xiaomi’s first Android One smartphone. It has modest specs, including a 32GB bank of storage, a 12MP and 5MP rear camera, and a 5MP selfie snapper. Internally, there’s also a Snapdragon 625 mated to 3GB of RAM. But the big seller is the battery at 4000mah.

I’ve used BUBM’s products now for a few months, and they make some excellent device bags and organisers. This little organiser is perfect for slipping into a bag or car cubby, just before a long road trip or flight. And it’s compact too, at 18cm by 22cm by 2cm.

About the cheapest you can expect to pay for a new, full-sized 15.6-inch Windows laptop in South Africa. This machine does have compromises though. You’re getting 4GB of DDR4 RAM paired with Intel’s Celeron N4000 dual core processor. There’s also a 500GB 5400RPM main drive, and a 30WH battery. And the laptop itself weighs in at 2.2kg, so not a viable travel option. Still, shove in more RAM, and perhaps an SSD for that hard drive, and you have yourself a capable desktop replacement laptop for students.

CTR is now available on the Switch, and if you’re into racing titles and nostalgia, this is the game for you. This pack also comes with some preorder bonuses.

Looking for an action camera, or just a camera that’ll take a drop? The Hero 7 is an excellent option. You’ll get a camera capable of 12MP stills in RAW or 4K at 60fps video. The Hero 7 also features water resistance of up to 10 metres, as well as voice controls, live streaming capabilities, and HyperSmooth Video stabilisation.

For a little more than a family meal out in Cape Town, this drive will store photos from your family meals for the next two years (warranty). Drives are dropping in price this year in South Africa, so this may not even be the best price to get this WD Blue, but it is at present. You’ll get a 7200RPM disk storing up to 1TB of data. It’s perfect for increasing storage in an older machine, or as a secondary program drive in a computer you’re about to build.

Yay! Graphics cards are now (kinda) affordable again, and this RTX 2070 card proves it. Made by Palit, this card features a base clock of 1410MHz, a boost clock of 1620MHz, 2304 CUDA cores, and GDDR6 8GB memory. There’s also three DisplayPort 1.4 ports, one HDMI 2.0b port, and one dual-link DVI-D port. The card also comes with a three-year warranty.

This is the cheapest 2560x1440p 144Hz VA panel you can get in South Africa. Reviews look solid too. The screen itself measures 31.5 inches from corner to corner, and features support for AMD’s FreeSync technology. It has a single DisplayPort, one HDMI port, and one DVI port too, and included in the box is a DisplayPort cable and HDMI cable too. Nice. It comes with a two-year warranty. 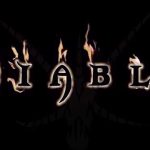