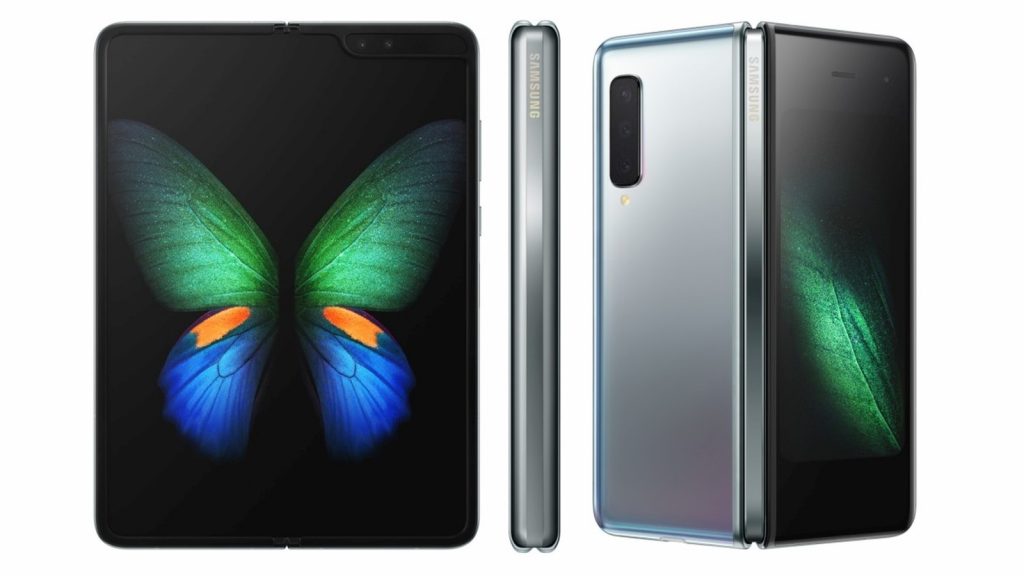 Finally. It’s been a long wait since April, but finally, Samsung has announced the new launch date (well, month) for its foldable Samsung Galaxy Fold smartphone.

The delay was due to design defects that would render the screen inoperable. In some cases, early reviewers noted that just one half of the screen would work, while others’ screens just wouldn’t switch on at all.

Samsung believes it has now fixed all of that, corroborating earlier reports from Korea.

“Samsung has taken the time to fully evaluate the product design, make necessary improvements and run rigorous tests to validate the changes we made,” it noted.

And some of said improvements include tweaking the protective layer on the display, extending it “beyond the bezel, making it apparent that it is an integral part of the display structure and not meant to be removed”.

A number of reviewers removed this film believing it to be a screen protector.

The extremities of the hinge has also been strengthened “with newly added protection caps”, the display now includes more metal layers for reinforcements, and finally, there’s a smaller space between the hinge and the phone’s body.

“Samsung is conducting final product tests to make Galaxy Fold available to consumers starting from September in select markets. Availability details will be shared as we get closer to the launch,” it added. And considering that South Africa was among the first countries in the world to receive the phone, it’s likely we’ll see it in little more than a month’s time.

The real question remains about the price. Will Samsung keep it at $1980 as planned, or have the redesigns pushed that number beyond $2000? 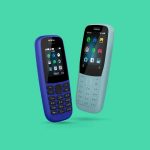