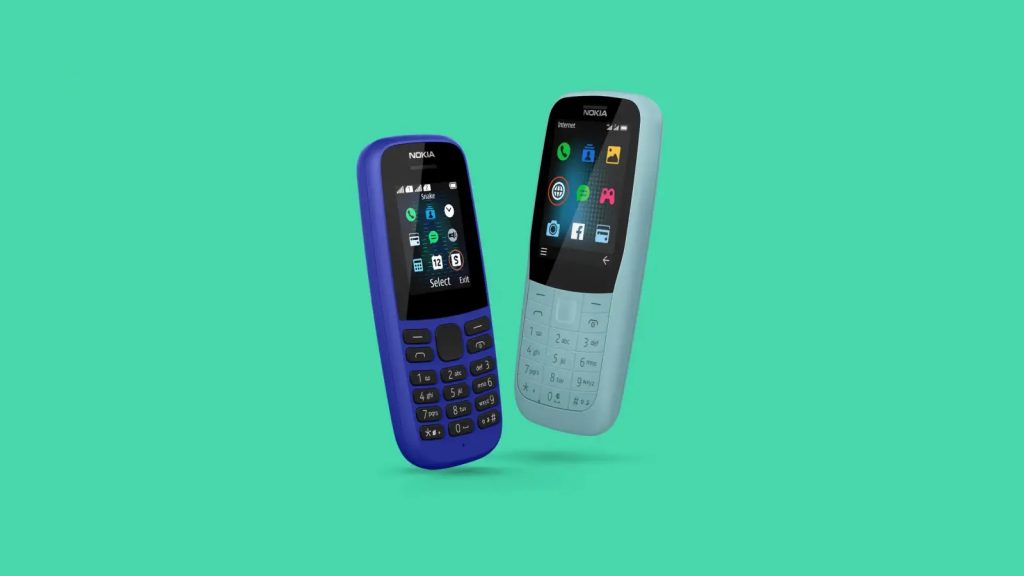 By virtue of the suffixes, yes, both are 4G-enabled devices, bringing faster data speeds to those who don’t need three cameras at the back of their phone.

The Nokia 105 is the next iteration in the 105 range, and features a 1.7-inch display with 120×160 resolution. And because it’s a feature phone, storage is now determined by how many contacts and SMSes you can store: that is 2000 and 500, according to HMD Global.

The phone does have a few things smartphones don’t. For one, its 800mAh battery is removable and “lasts for days between charges”. HMD Global also noted the phone comes with a number of preinstalled games, including the original Snake and some Gameloft additions.

There’s no microSD card reader, so using this as a backup music player is out of the question. It does have an FM radio though, and a 3.5mm headphone jack. There’s also no camera, front or rear. It lacks Bluetooth, WiFi support, and GPS, but does have a dual SIM slot.

It’s the replacement for the 2014 phone of the same name, and does feature Bluetooth 4.2, a stereo FM radio with RDS, and a rear camera (0.3MP, with 320p video recording capabilities). The screen’s also slightly bigger at 2.4 inches with a 240×320 resolution, but you’re limited to just 24MB of internal storage with no card slot. Again, it lacks WiFi, another problem for those wanting to really cut data costs.

With a slightly higher price too comes a slightly larger battery at 1200mAh which HMD Global claims gives the phone a 27 day standby time.

The Nokia 220 4G will retail for €39 (R605) making it less of an attractive deal, and encroaching on the KaiOS smart feature phone space too.

We’re not too sure when these devices will arrive in South Africa, but their pricing will make or break them, especially with such nerfed features.

Edit: A previous version of this article noted that the Nokia 105 supports 4G networks, but only its bigger sibling, the Nokia 220 4G, does. We’ve corrected the error. 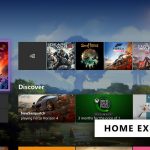