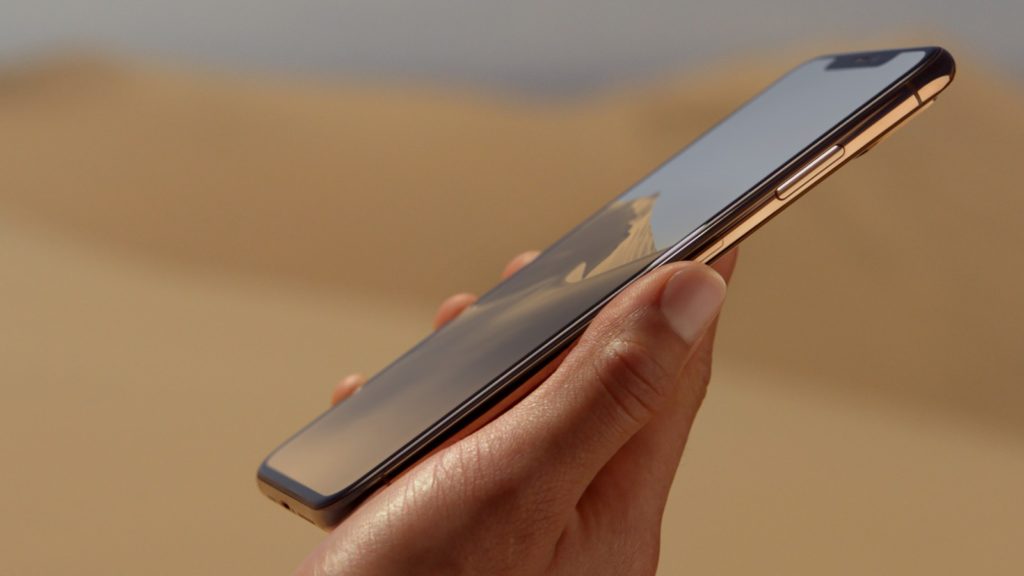 All three of Apple’s 2020 iPhones will support 5G, a new report by MacRumors revealed on Sunday.

Analyst Ming-Chi Kuo, who originally claimed that two models in next year’s iPhone range will include 5G support, now believes that all three devices will be equiped with the mobile technology.

The analyst notes that the move will help Apple compete with Android as the latter will have lower cost phones with 5G support.

This joins other rumours of Apple’s upcoming smartphones, including the presence of a square rear camera array and reverse wireless charging. 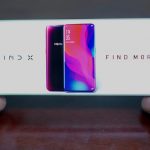