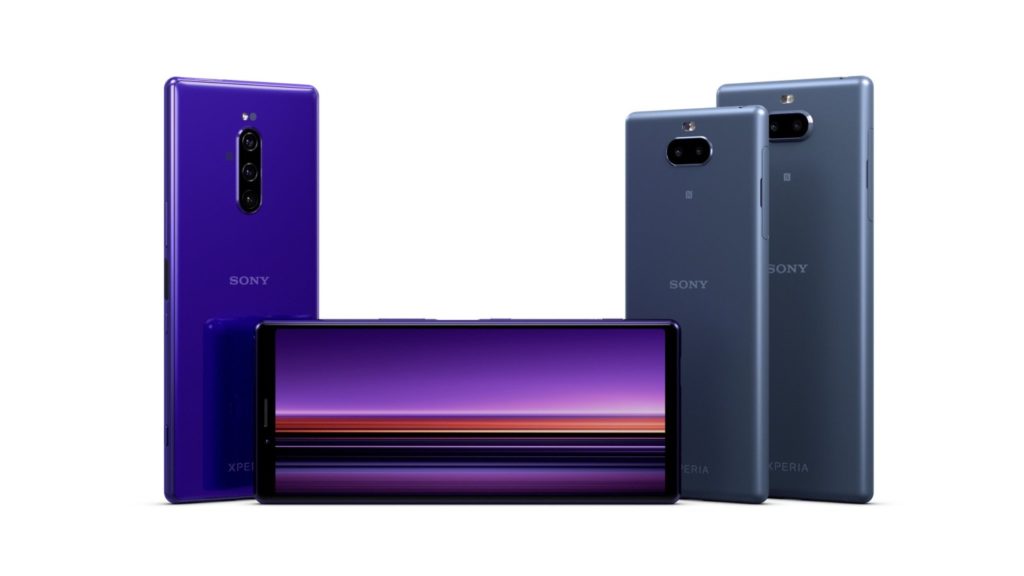 First up was the Sony Xperia 1, a device we’ve head plenty of in the past few weeks. And it seems that the leaks that burst forth last week were indeed accurate.

The phone’s unique selling point is its screen. There’s a 6.5 inch OLED screen with 3840×1644 resolution. Yep, that’s a 4K OLED panel on a smartphone.

It’s this screen though that forms the pivot of Sony’s argument for this device: people love consuming and producing content.

All three at the rear use 12MP snappers — not Sony’s 48MP snapper used on other mid-range devices. There’s one strapped to a 16mm lens, another to a 24mm and another to a 56mm. It’s not quite the 10x zoom we’re hearing from Oppo, but it’s still an impressive range.

Internally, Sony’s employing the Qualcomm Snapdragon 855 chipset, with 6GB of RAM and a choice between 64GB and 128GB internal storage. It also supports a microSD card reader in its second SIM slot.

For those who love audio content though, you may be left disappointed. There’s no headphone jack, but Sony’s device does support Dolby Atmos and a 24-bit DAC.

Overall, it’s an interesting prospect, but it will fetch a lot more than the likes of the Xiaomi Mi 9 and Nokia 9 PureView — both devices that laud their own camera systems.

There’s no word on if or when the phone will make its way to South Africa. 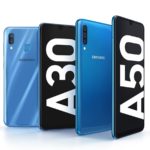