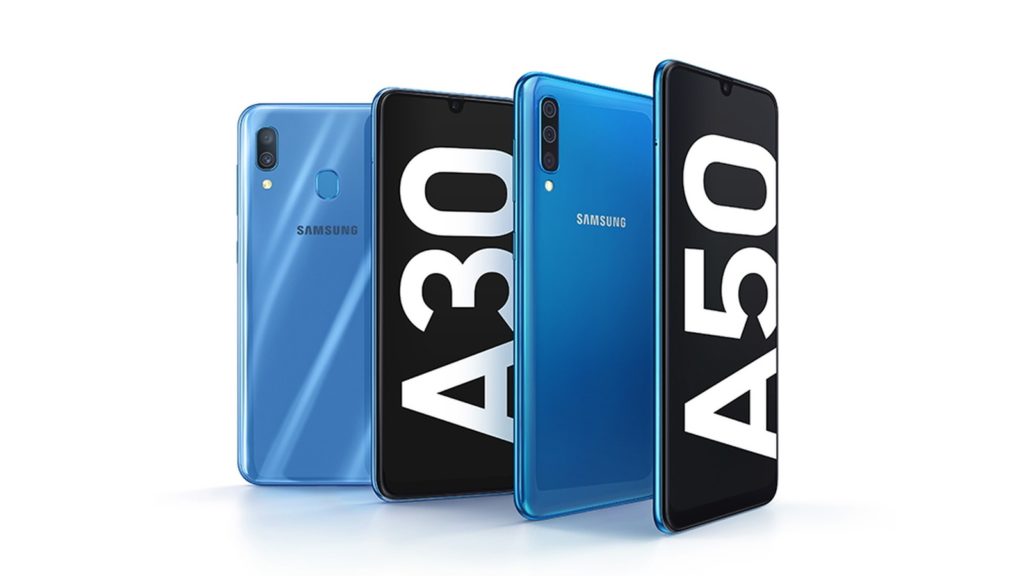 With all these foldable smartphones and talk of 5G, you’d easily forget that there’s actually a mid-range and budget smartphone segment.

On Monday, Samsung announced two new devices that’ll play in these categories, the Samsung Galaxy A30 and Galaxy A50.

These two devices begin an A series refresh for the Korean company, and both focus on content consumption, longer battery life, and camera performance.

The two phones are practically the same. Both sport 6.4 inch sAMOLED screen with 2340×1080 resolution. Both feature Infinity-U notched displays.

They’re also the same size, with a 7.7mm thickness and 158mm length. Even the battery sizes are shared, both at 4000mAh.

But that’s where the similarities end.

At the rear, it also differes, sporting just a duo of snappers. There’s a primary 16MP snapper at f/1.7 aperture alongside a 5MP snapper. Up front, there’s a 16MP selfie camera in the notch.

Notably, the A30 also features a physical fingerprint sensor at the rear.

The Samsung Galaxy A50 has a quicker Exynos 9610 chipset, with four 2.3GHz cores and four 1.7GHz cores. It sports a choice of 4GB RAM/64GB storage or 6GB RAM/128GB internal storage. The phone, too, comes with a microSD card slot.

It has a beefier camera array too, sporting three distinct modules at the rear. The primary snapper is a 25MP camera with autofocus and f/1.7 aperture. It’s flanked by a 5MP depth sensing camera and an 8MP wide angle snapper.

Up front, the A50 also has a 25MP selfie camera in its notch.

Completing the better package, the A50 has an underscreen fingerprint sensor.

Both devices will be available in black, white, and blue, but the A50 also comes in a fetching “coral” colour.

There’s no word on when these phones will be available, nor has Samsung divulged any pricing information. 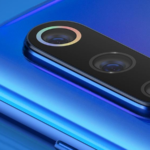