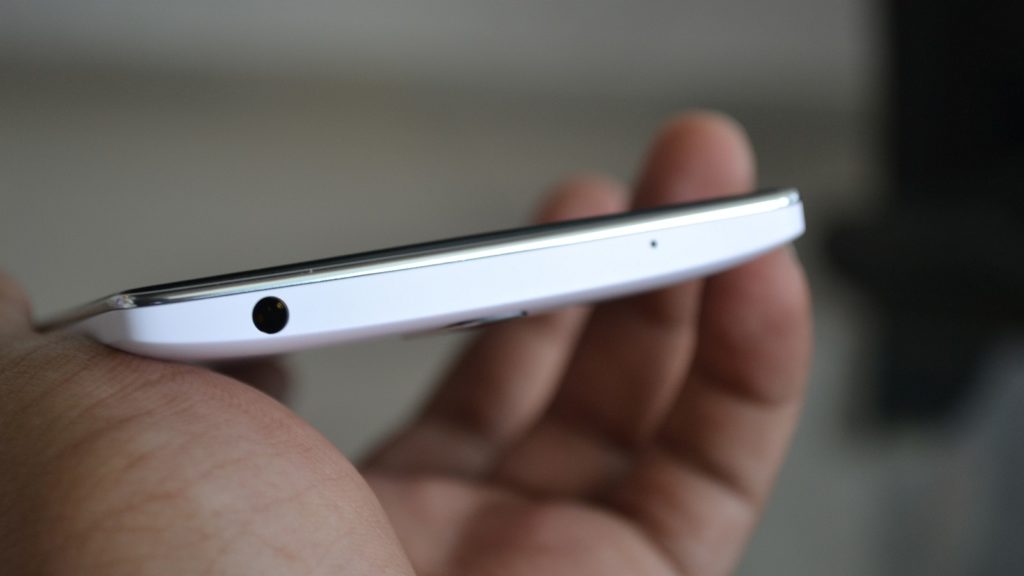 The next OnePlus smartphone will not have a headphone jack.

In the latest episode of Why OEMs Hate Legacy But Useful Hardware Standards, the OnePlus 6T is set to abandon the trusty old jack in favour of wireless or USB-C audio.

All previous OnePlus smartphones have employed the use of the standard. The 6T is the first time the company will join the likes of Apple and Sony in removing the 3.5mm connector.

In an interview with TechRadar, OnePlus co-founder Carl Pei explained that the decision is about “optimising” the user experience, and not simply following the industry trends.

“When we started OnePlus, we set out to make the best possible smartphone, but making a great phone doesn’t mean putting every component available into the device,” he told the publication.

“We also had to think about the negative side [of removing the headphone jack] for our users. We found 59% of our community already owned wireless headphones earlier this year – and that was before we launched our Bullets Wireless headphones.”

That 59% is an interesting number.

In a Twitter poll he conducted in March, Pei noticed that the vast majority — some 90% of respondents — liked the headphone jack. Just over 10% disliked it.

Despite this, the 6T won’t have one.

Headphone jack demand stable YoY as per my Twitter followers. You’d expect it to decrease, no? pic.twitter.com/Qe9Q3cGznP

Some OnePlus fans are bent.

“I wouldnt even mind a bigger notch if it helps to keep the 3.5mm jack. That’s how much I hate this decision,” wrote one Redditor on r/Android.

“So let me get this straight. Carl did the right thing, asking his customers for their opinion. Smart idea. But then he goes and ignores the research and customer feedback and removes it anyways? How does this make any sense?” another questioned.

On Twitter meanwhile, others pleaded with Pei to reconsider.

Listen to your fans!

What users want thought won’t seem to matter much. At least not anymore.

The OnePlus 6T is expected to debut at the end of the year, but details are scant at present. 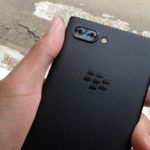