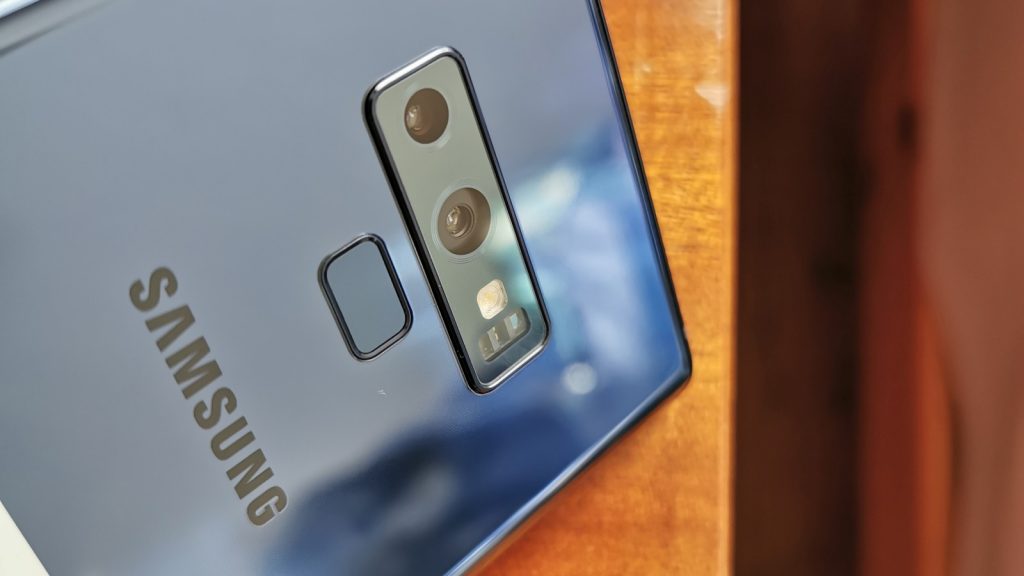 Keeping up with this quite ridiculous pre-launch spell, during which we’ve seen freaking dongle leaks, WinFuture’s Roland Quandt just unveiled the Note 10 Plus’ fast charger.

According to the leaker, the fast charger won’t be included in the box. But that’s probably a good thing, because the charger itself seems comically large.

Here's that (pretty big) 45W Super Fast Charger with USB PD for the Samsung Galaxy Note 10+. You'll have to pay 49,99 Euro for this thing, as it does NOT come in the box. pic.twitter.com/PleLFltuDH

It has a USB-C port, not the usual, larger USB port we’ve all come to know on chargers. But this is because it supports USB-PD, or Power Delivery, which effectively allows for wider charging lanes.

It’s not yet clear what type of charger will be included in the box of the Note 10 devices, but we’ll find out soon enough. At least we know there’ll be a dongle. 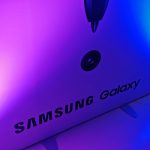