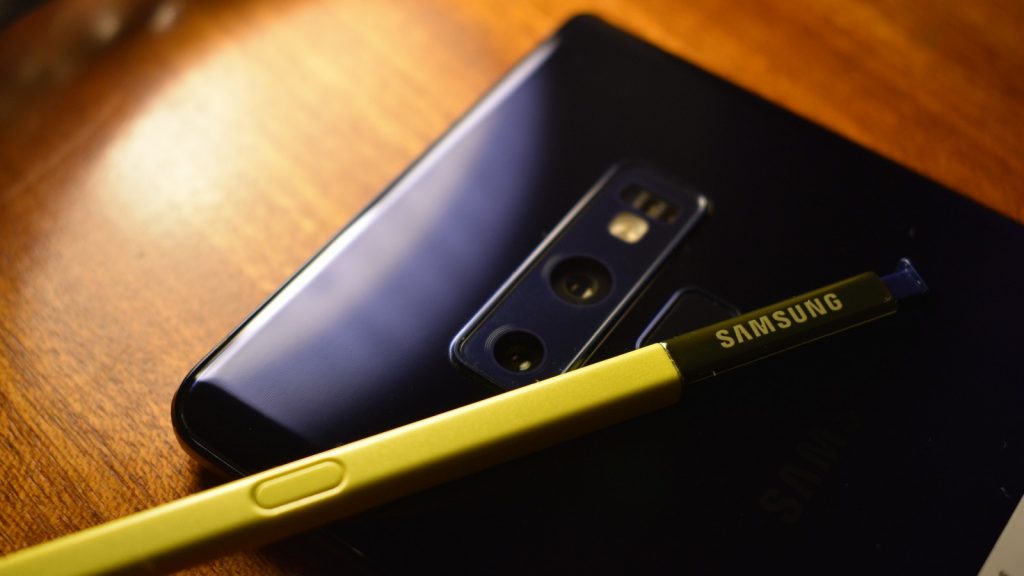 The Samsung Galaxy Note 10’a debut will kick off the busy second half smartphone launch season that’ll usher in the “next generation” of flagships.

In the coming months, expect to see Huawei launch the Mate 30 series, Apple launch its 2019 iPhones, and Google launch its Pixel 4 line.

But before any of this happens, Samsung will attempt to woo potential buyers of its all-new stylus-toting flagship.

On 7 August, Samsung will finally unveil the Note 10 and, as rumours suggest, its largest Note 10 Plus sibling. Yes, like the Note 9, we practically know every detail of the two devices before they even make their entrances. But what is there to know?

In this piece, we give you a list of 20 things you should be well aware of before the phones debut.

That is, variants in terms of chassis size and functionality.

Like the Samsung Galaxy S10 and S10 Plus, the Korean firm may split the Note line. The Note 9 was the only Note you could purchase in 2018, but this year, there’s a chance that you’ll have a choice of two.

2. There will also be a 5G version

Get ready to hear even more about 5G from Samsung. The company will make the Note series its second line with 5G, if rumours from Evan Blass be true. That said, there are plenty of reason why Samsung would include 5G variants. LG, Oppo, Xiaomi and Huawei all have 5G smartphones available.

3. The headphone jack will be snuffed out on both

This is practically confirmed at this point. After countless rumours, renders, case design leaks, and more recently the leaked dongle, Samsung is killing its support of the headphone jack on its flagship smartphones.

It’s not really surprising though, as its latest tablet — the Tab S6 — and its super experimental Galaxy A80 — both lack the practical port.

4. So expect a dongle in the box

According to Roland Quandt of WinFuture, the dongle will be bundled in the Note 10’s box. Moreover, you can also expect AKG USB-C headphones bundled with it too.

5. The colour options will remind you a bit of Huawei

According to Evan Blass, a black option, white option and pearlescent option — similar to the Huawei P30 Pro — will be made available.

6. But there is a pink Samsung Galaxy Note 10 Plus coming though

According to Mr Quandt once more, yes, there’s also a pink version of the Galaxy Note 10 Plus incoming. We’re not sure if it’ll match the “Rose Blush” used on the Tab S6, but it sounds dreamy.

7. There’ll be a single centre-mounted camera cutout on both

A stark departure from the Galaxy S10 Plus’s dual camera cutout mounted in the top right of the screen, the Note 10’s single selfie camera cutout will occupy the top middle of the display.

8. Samsung’s also trading a horizontal camera layout for a vertical

In another design decision reminiscent of Huawei (and practically every other smartphone maker in 2019), the rear cameras of the Galaxy Note 10 series will be mounted vertically in the top left hand corner. This is a departure from Samsung’s usual horizontal layout it used on the Note 9 and S10.

While the US will get phones powered by the Snapdragon 855, South Africa will receive the Exynos 9825 version.

So far, benchmarks suggest a smaller gulf in performance between the two, and that’s a good thing.

10. The Samsung Galaxy Note 10 Plus’s screen will be the Note’s biggest yet

Rumours suggest a much larger screen — possibly courtesy of smaller bezels — on the Note 10 over the Note 9. While the latter packed a 6.4-inch display, the Note 10 could shove a 6.8-inch display into its body.

11. A 4300mAh battery could feature in the Samsung Galaxy Note 10 Plus

12. Expect three cameras on both models

While the Samsung Galaxy Note 9 had just two cameras at the rear, expect three on both the Note 10 and Note 10 Plus models. We’re not sure of the sensors in each, but one should be a primary camera alongside an ultrawide and a telephoto.

To be sure, Samsung Note10 will not use 64MP CMOS

13. But a possible time of flight sensor on the Samsung Galaxy Note 10 Plus

Considering the Samsung Galaxy S10 5G has a time-of-flight sensor, as well as the already mentioned Galaxy A80, it makes sense to suggest that one of the two additional “holes” alongside the Note 10 Plus’s rear camera array will include a time-of-flight sensor. These sensors provide the camera system with depth information using in portraits or bokeh.

14. Both models have flat bases

The last smartphone I could stand completely upright on its own was the Sony Xperia XA2. The Note 10, judging by dummy units, could rewrite this record.

Obvious? Well, considering that Samsung’s ditching the headphone jack on a phone that’s supposed to feature everything, we can’t take any feature for granted. But, the one thing that makes the Note a Note will remain. It’s just not clear how Samsung will be improving its smart stylus in the 2019 model.

16. The Bixby button is dead, long live the Power button

As on the Galaxy A80, and what we’ve suggested would be a design feature going forward, Samsung could ditch the Bixby button on the Note 10 and bundle its voice assistant into the power button. It’s slightly awkward in practice, as we found on the A80, but it does mean one less button on the device. That said, many people enjoyed reprogramming the button with third-party apps. So is this as big a loss as the headphone jack?

17. These phones are going to cost a lot

It has already been leaked but confirming from my side as well. The Samsung Galaxy Note10 will start from €949 for 256GB Variant. Galaxy Note10+ will cost €1099 for 256GB and €1199 for 512GB. The Price will slightly differ b/w Euro countries.Will tell about more variants soon! pic.twitter.com/VyNjAj1YE3

Considering the most expensive Samsung Galaxy S10 Plus fetched around R35 000 when it launched in South Africa earlier this year, you may have to save up quite a bit to afford the company’s latest smartphone.

18. Possibly only the Note 10 Plus will have a microSD card slot

Here’s a possibly deal breaking rumour we spotted in June. There’s a chance that Samsung may only bundle the Samsung Galaxy Note 10 Plus with a microSD card slot, leaving those who purchase the standard Note 10 without expandable storage. It’s a big issue for the likes of the Nokia 9 PureView, a phone that heavily relies on its storage. Could the same issue befall the Note?

My source got to play with a Note 10 and Note 10 Pro. Here is what they said about it.
1. Both of the models he used had headphone jacks.
2. Renders are almost perfect.
3. SPen is almost the same as the Note9
4. Non-Pro has no micro sd card slot.

Oh, btw, the headphone jack portion of this tweet was a detail included meant to throw leakers off the scent by Samsung, Weinbach later noted.

RAM on this particular smartphone becomes more and more important when you factor in DeX, Samsung’s smartphone desktop environment. Plug it in to a display and it turns into an almost fully-fledged PC.

The most expensive Samsung Galaxy Note 10 Plus will feature 12GB of RAM, up from the Note 9’s and Galaxy S10 Plus’s 8GB.

20. Expect a full roundup of the Samsung Galaxy Note 10 line on Gearburn

We’ll be covering the local satellite launch event from Johannesburg on 7 August, so do follow Gearburn and our Twitter channel for updates from the event, as well as coverage after the dust has settled. 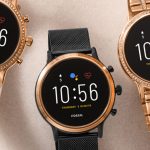