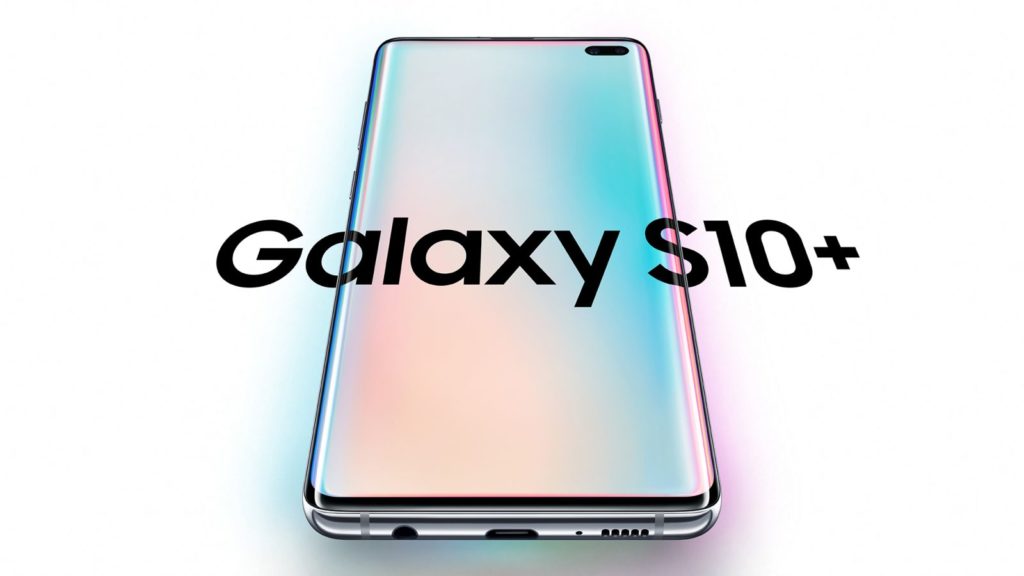 Dear smartphone user, you’ve been put into a horrifying position today thanks to Samsung.

The company on Wednesday launched its Galaxy S10 Plus, a phone that’s probably more similar to a high-end PC than a calling and messaging machine.

But if you already have Samsung’s other large but older flagship, the Galaxy Note 9, do you upgrade? Is the jump between the S10 Plus that big?

For one, the S10 Plus is slightly smaller, but it trumps the Note 9 in almost every other specification.

The screen resolution is denser, the processor is newer, it has two additional cameras. Moreover, the S10 Plus has an underscreen fingerprint reader, and a cut-out selfie camera in the top right hand corner. There’s an additional camera up front and at the rear to boot.

So yes, on paper, you’re looking at an advanced piece of kit.

But the Note 9 still have one trump card: the S-Pen.

Whether you’re a Note 9 user, or an S9 user looking to upgrade, we weigh up the specs of the former and the newly launched Samsung Galaxy S10 Plus below. 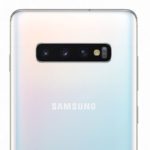