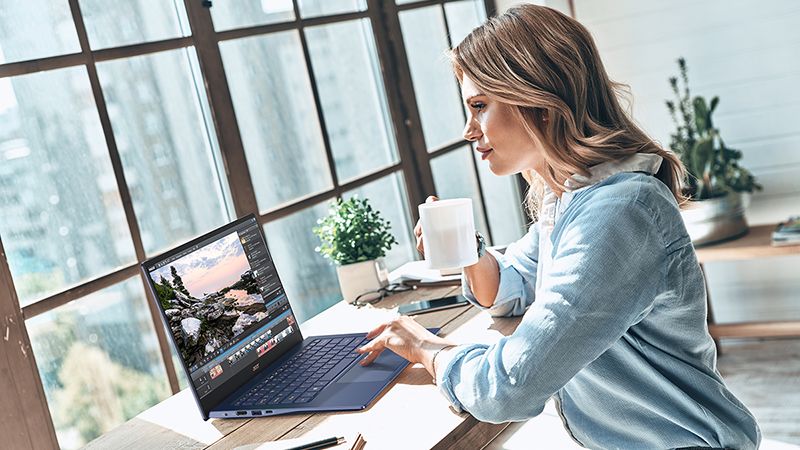 IFA 2019 didn’t just play host to smartphone announcements this past week. A number of laptops from the likes of Acer also made their debut, namely, the Swift 3 and the Swift 5.

The former is a notable upgrade from the previous model, now sporting an Intel Core i7-1065G7, an Nvidia MX250, and a 14-inch display.

More importantly, it weighs a lot less too. Coming in at just below 1.2 kilograms, it can finally be considered an ultraportable. It also measures in slightly less than 16 millimetres in height, which does help when you’re trying to slide it into a sling bag, or laptop carry-on.

While the previous gen Swift 3 did have remarkable battery life, the latest model is now quoted to last up to 12.5 hours on a single charge, with fast-charging support now pumping up to four hours worth of battery life from a 30 minute charge.

Thankfully, it’s still available in pink too. There’s a silver option for those less daring.

Acer’s still employing magnesium in its chassis, which means a weight of just under one kilogram and a height of less than 15 millimetres.

There’s also a USB-C with Thunderbolt 3 support, WiFi 6 support, and a fingerprint reader.

Battery life is also beefed up on the Swift 5, sporting similar battery life specs to the Swift 3, but better fast charging capacities. You’ll get around 4.5 hours on a 30 minute charge.

Notably, Acer South Africa has yet to reveal availability and pricing information for the laptops. However, if you’re in the EU, the Swift 3 will start at €599. The Swift 5 will start at €899. 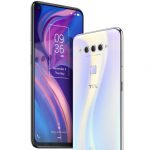