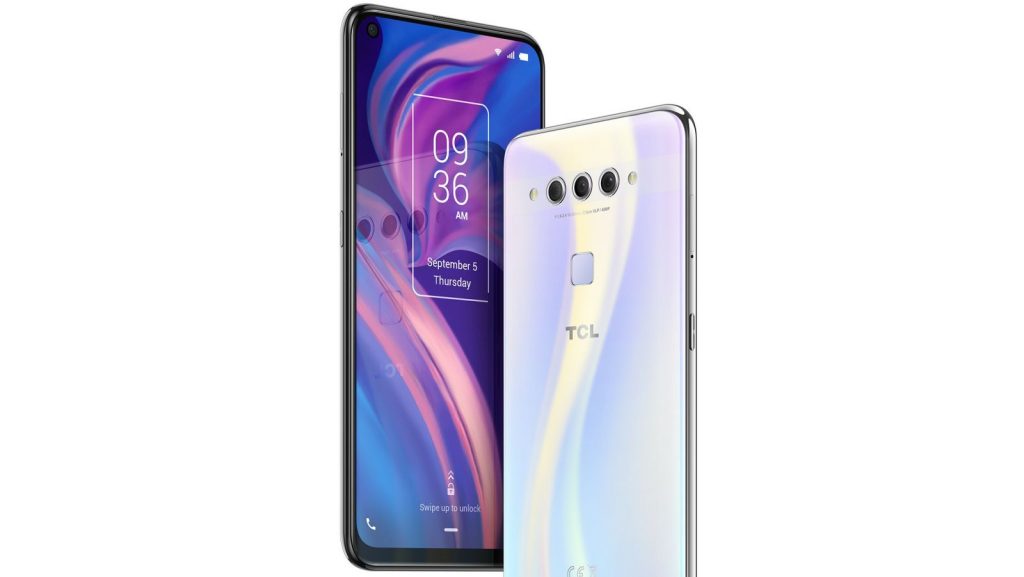 TCL is the company behind the likes of Alcatel and BlackBerry’s recent smartphones, but it’s now releasing its first smartphone under its own brand.

At IFA 2019, the company announced the Plex, a mid-range Android phone with a big screen and an attractive price.

We’ll get into the price a little later. But specs-wise, it’s a juicy little glass sandwich.

The display’s important here. TCL is punting the device as coming from a brand “renowned” for its display “expertise”. And it’s not wrong.

TCL is well known in Europe for crafting television displays, but its reducing that tech into a 6.53 inch display. That’s LCD, mind, not AMOLED.

This phone looks an awful lot like LG’s newer G and V series devices, and that’s a compliment. It’s attractive for its price-point. And beneath the skin, it’s also decidedly mid-range.

More importantly, there’s a USB-C port for data and 18W fast charging. That’s pumping juice into a 3820mAh battery. And for music lovers, there’s a 3.5mm headphone jack too and a microSD card slot for expanding storage.

And for haters of under-screen fingerprint scanners, there’s a physical sensor at the rear of the phone.

All in all, the TCL Plex looks a good deal on paper, and for around €330 you could definitely do a lot worse in the smartphone space.

It’s not yet clear if the TCL Plex will be coming to South Africa, or if, should it get here, be branded as a TCL at all. 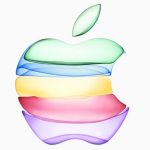