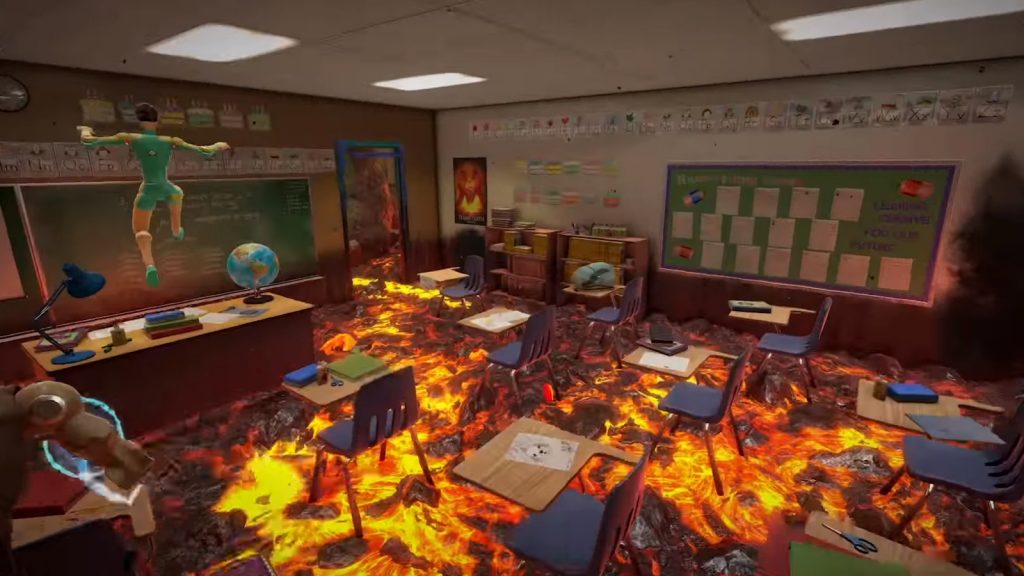 Apple has given iOS 13 beta testers early access to Apple Arcade just days before the subscription-based gaming service is set to go live.

Spotted by The Verge, Bloomberg reporter Mark Gurman noted the early access in a tweet on Monday.

The service will arrive on 19 September and cost subscribers $5 a month. 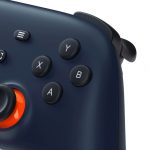