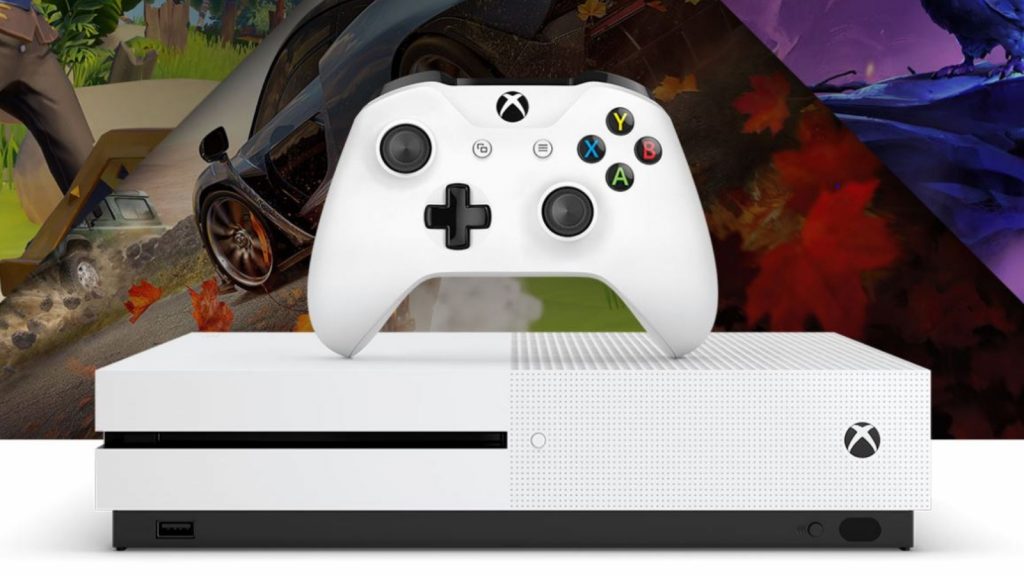 Google on Thursday revealed that Xbox One gamers can now use Google Assistant on their consoles.

“Available in beta starting today, your Xbox One now works with the Google Assistant, letting you control your gaming experience by voice,” the company said on its blog.

To access the Assistant, users can connect to the new Xbox Action feature through their Android smartphones or “any Google Assistant-enabled smart speaker or smart display”.

According to Google, gamers can use the Assistant to search for and launch games, as well as take screenshots and record gameplay.

“Your Assistant is also the ideal companion to help you launch media apps from your console, in case you want to finish a show or pull up some music in between games,” the company also said.

The feature will be available on all English Xbox One devices worldwide. 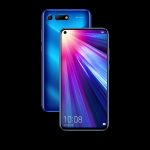