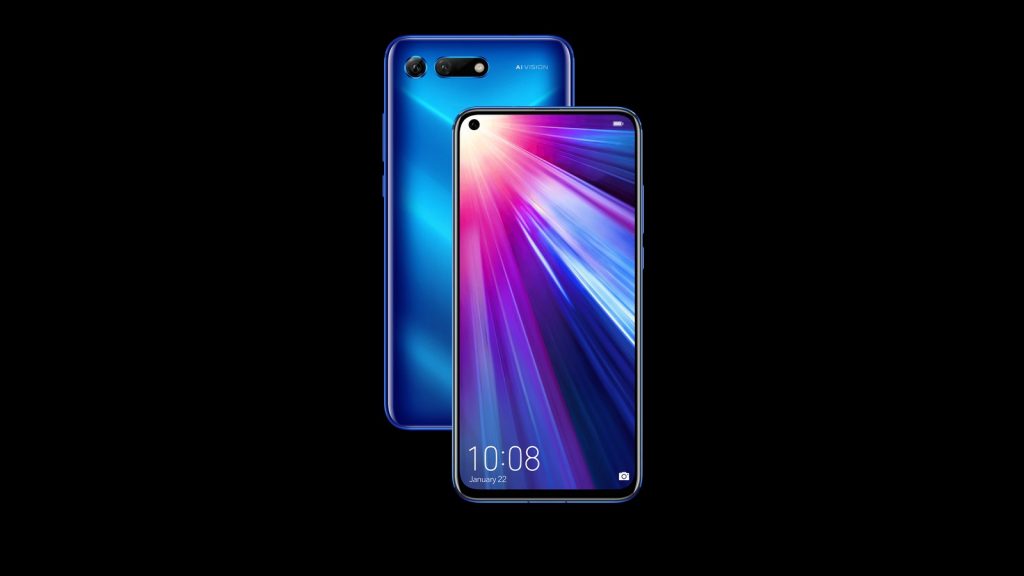 In July, Honor SA CEO Raymond Liu announced that the smartphone maker would launch its first 5G smartphone in South Africa once the country sorted out the network “infrastructure”.

Back then, there wasn’t any indication of a 5G smartphone in the works, but today, a phone that fits this bill has been spotted by GSMArena.

The Honor V30 5G has been detailed in a Weibo post and is said to be complete with two cameras in a screen cut-out, much like the Samsung Galaxy S10 series.

Beyond that, not much else can be drawn from the post, besides a focus on further eliminating bezels.

Honor’s president Zhao Ming has previously confirmed that the company would debut the V30 with 5G support, and considering that the V20 (or View 20 in some countries) launched in December 2018, we could see an Honor V30 5G launch in early 2020 in South Africa.

That would give networks a bit more breathing room to switch on their 5G infrastructure, much like Rain has done just a few days ago.

If it does make a bow, it would be Honor’s most impressive device to land in South Africa yet.

Expect the V30 to trump most, if not all, of these specs should it debut later this year. 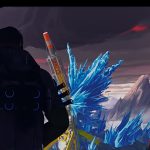