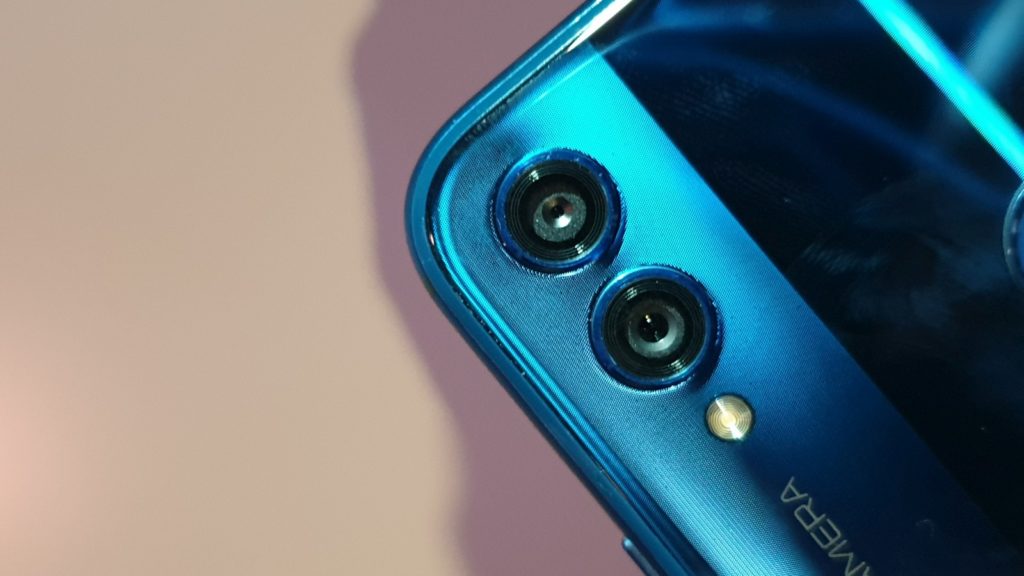 Honor, while announcing the forthcoming availability of its budget 8S smartphone on Thursday, also silently revealed that it will be bringing its 5G smartphone to South Africa once conditions are ideal.

“Although the tough external environment brought us some challenges, we managed the business continuity, and we will bring more products to the market soon, including high-end and budget-friendly phones,” said Raymond Liu, Honor’s South Africa CEO, in the statement.

“Furthermore, we are aiming to become a pioneer in the 5G space in South Africa, and will be launching our first 5G smartphone in the country once the 5G network infrastructure is in place.”

The latter part of this statement is key.

5G networks are not yet live in South Africa, but the likes of Rain previously announced that its 5G network will be running in both Johannesburg and Cape Town this year.

Vodacom also continues to bemoan the lack of spectrum — effectively a frequency band made available for 5G use — but has demonstrated its 5G network in a brief test in Durban last week.

It’s not clear what firm will be the first to debut its 5G smartphone in South Africa though.

That said, Honor’s global president George Zhao noted in an interview that the company will launch its 5G smartphones by the end of 2019. So looks like we’re all in for a bit of a wait either way. 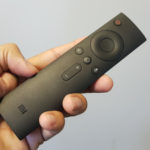