By Andy Walker, former editor
Read next10 tips and tricks for setting up your Samsung Galaxy A70 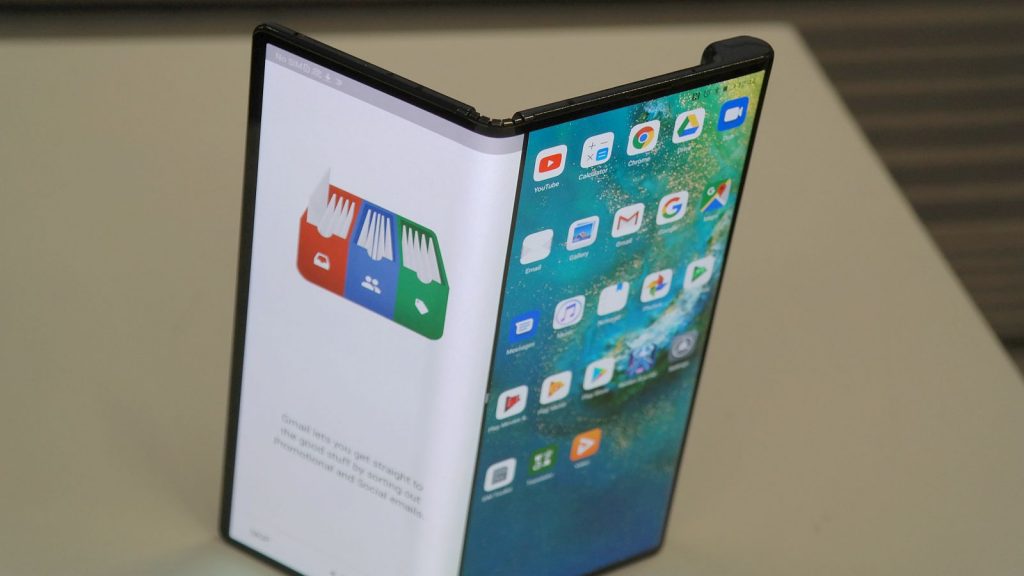 Huawei has sneakily announced launch dates for arguably its two most important devices of the year: the foldable Mate X, and the flagship Mate 30 5G.

According to a picture of a slide taken at a 5G conference in Russia (spotted by GSMarena), Huawei provided attendees with more tangible calendar dates for the two devices.

The snap also suggests that the Huawei Mate 20 5G, the company’s first 5G smartphone, is now available in Russia. It’s not clear when or indeed if the phone will be heading to South Africa.

We should believe that this is a timeline for Russian release though, so it may not be in line with availability in South Africa.

And, considering that there will likely be a 4G version of the Mate 30 too, we could likely see the device a little sooner than December. 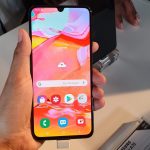