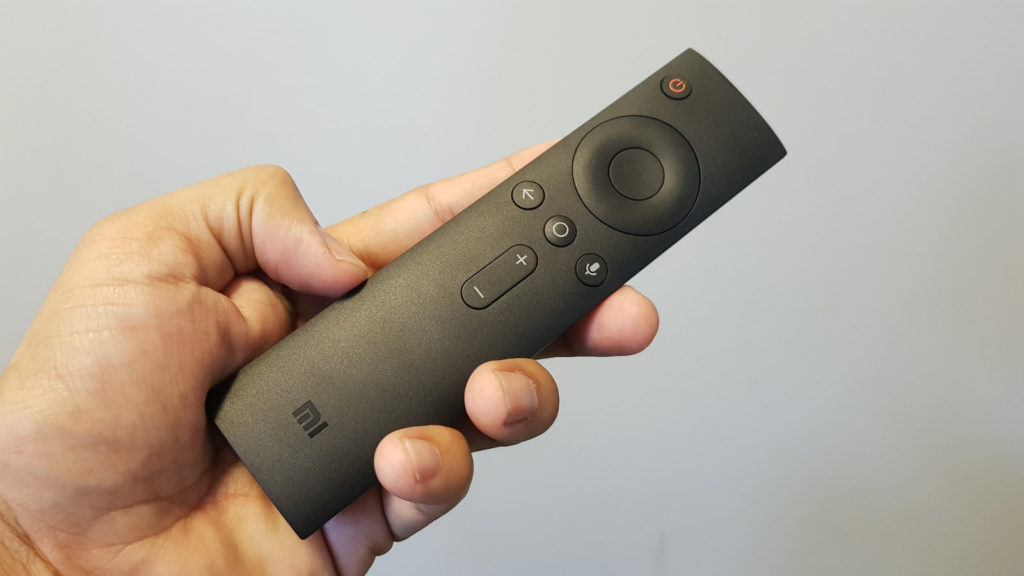 In a weekly series, Gearburn trawls the South African online shopping space to find the best deals, from DDR4 for your rig to cans for your ears, narrowing them down to ten or less throughout the week.

Raru’s having something of a mid-month clearance sale right now, so expect a few deals from them today. Most notably is this little gem. Personally, I regard this mouse as the best tech item you can buy under R100. It’s light, relatively compact, and is powered by a single AA battery. More interestingly, it also has a DPI adjustment switch, which is perfect if you’re using this thing between tablet screens and larger displays.

It’s tough finding a multi-port hub below R1000, so this PQI unit is quite a find. Perfect for use with MacBooks, or other laptop brands that have now shoved all output functions into USB-C ports, this hub adds an HDMI out, SD card reader, two USB 3.1 ports, and an Ethernet port. It also has a USB-C port on board as well.

Yes, this card’s still on special. Looking for more storage for you Nintendo Switch? This memory card features 95MB/s reads and 45MB/s writes, with a stylish grey finish. It also includes an SD card adaptor, allowing you to shove this card into your camera or SD card reader if need be. Do be aware that Raru’s currently quoting dispatcing times of between four to eight working days, so you may have to wait a bit to get your hands on one.

So you’re looking for a memory card but don’t need more than 128GB? This will suit you just fine. Effectively the smaller, baby brother of the aforementioned card, this little piece of human engineering is perfect for additional smartphone storage or for use as a backup Switch card.

For a little more than a family meal out in Cape Town, this drive will store photos from your family meals for the next two years (warranty). Drives are dropping in price this year in South Africa, so this may not even be the best price to get this WD Blue, but it is at present. You’ll get a 7200RPM disk storing up to 1TB of data. It’s perfect for increasing storage in an older machine, or as a secondary program drive in a computer you’re about to build.

1TB SSDs are retailing for around R2000 at the time of writing, so this is quite the steal. This drive also features a SATA III interface giving it up to 500MB/s reads and 450MB/s writes. Sure, not the fastest SSD speeds at present, but it’s more than enough to breathe some life into an old PC, or gaming console for that matter.

There’s never been a better time to build a PC. Storage, RAM and graphics cards are all reasonably priced once more, and this particular card is perfect for those esports titles you enjoy playing. You’re getting 4GB of GDDR5 memory with a 256-bit bus, a boost clock of 1284MHz, 2304 stream processors, and an array of outputs, including three DisplayPort 1.4 ports, a single HDMI 2.0b port, and one DVI-D port.

Even more storage! I personally have the 2GB version of this drive, and it performs well as a store-and-forget unit. It does physically switch off after standing by for more than five minutes, so it may not make for a good media player drive. But you are getting USB 3.0 speeds. 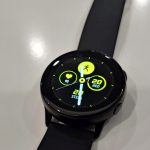