By Andy Walker, former editor
Read nextHonor will launch its 5G smartphone in South Africa when the ‘infrastructure is in place’ 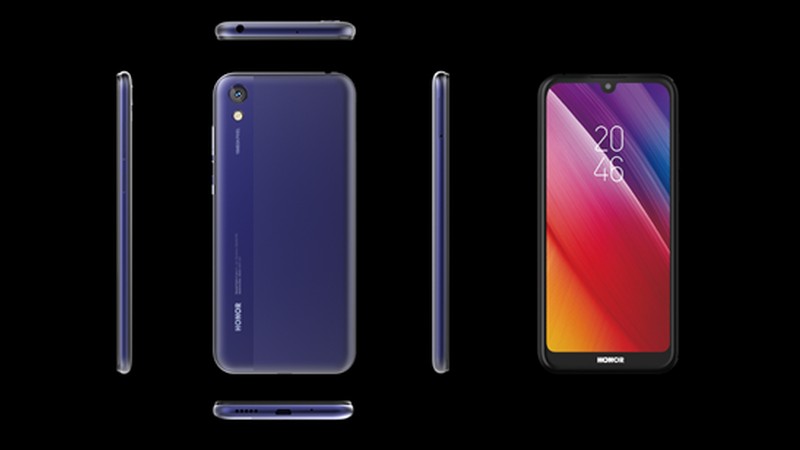 Huawei’s “brother brand” Honor on Thursday announced its third smartphone to launch in South Africa in the form of the budget Honor 8S.

Alongside that, there’s 2GB of RAM and 32GB of internal storage. Global markets should also offer a 3GB/64GB version, but that won’t be heading to South Africa. Nevertheless, storage can be bolstered by a microSD card slot.

The biggest blow is a lack of a fingerprint sensor on this phone. It’s not yet clear if Honor will use Huawei’s facial unlocking tech, or if we’ll have to type in a PIN each time to unlock it. Additionally, only the single SIM version will be available.

However, the camera is the real potential star of this phone, on paper at least. At the rear, there’s a 13MP sensor with an f/1.8 aperture and phase-detection autofocus. Up front, there’s a 5MP snapper for selfies.

In terms of pricing and availability, prospective buyers can snap one for R1999 prepaid or R159pm on Vodacom from 19 July 2019. It’ll be available in purple and black. 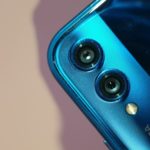