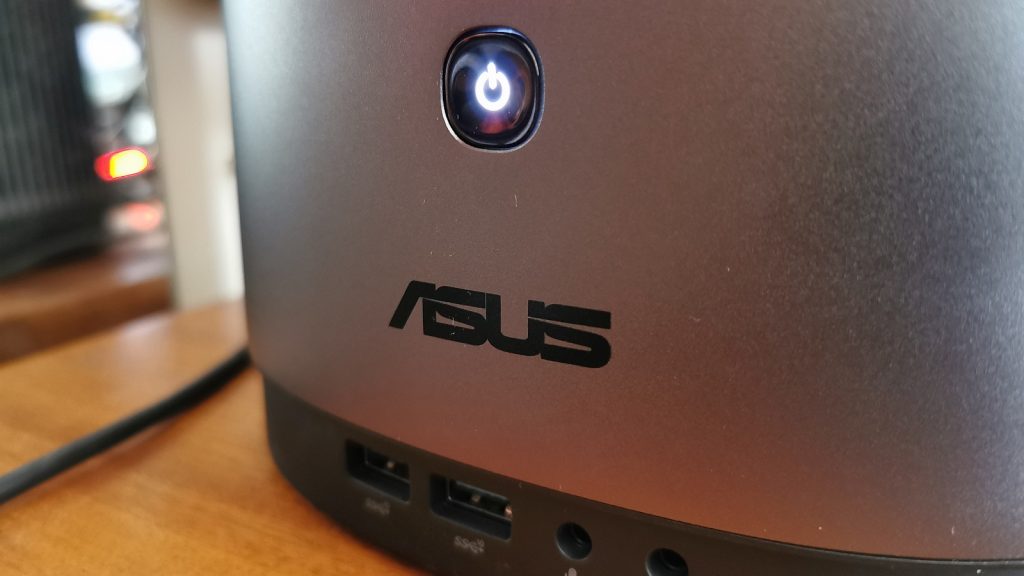 Earlier this year, Asus announced the latest addition to its prosumer Mini PC range in the form of the ProArt PA90.

It’s not “mini” by any stretch of the imagination, and if you hadn’t heard of the range before, you’d be forgiven for thinking this was a small form factor PC for basic computing tasks.

But no. It equates to a real Mac Pro competitor, even down to the aesthetic hat-tip to the trash can Apple computer of years gone by.

It’s likely the most powerful and expensive computer I’ve ever plugged into the wall, and in many ways is something I’d probably never buy.

I’m not a creative. I don’t need to crunch video. I most definitely don’t require more than 32GB of RAM (although there’s something about opening a million tabs and knowing that they won’t be unloaded from memory). And I certainly don’t need a PC for “computer-aided design (CAD) and content creator workflows”. 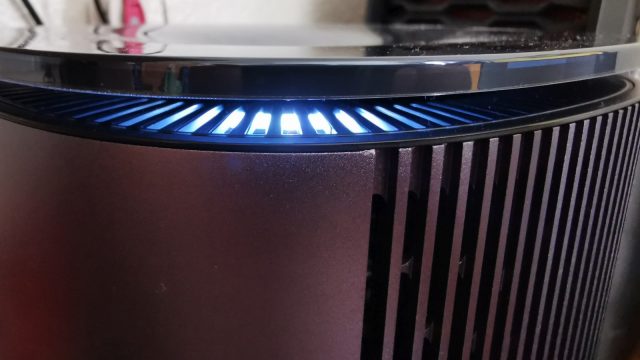 What I will focus on in this hands-on is the design, and more pragmatic aspects, primarily the practicality of the PA90.

As a form factor, it’s understandable why the cylindrical shape is so appealing. Asus has topped the ProArt PA90 with a plastic top vent, which can vary its opening size based on component temperature.

At 80°C or hotter, the lid pops all the way up, increasing air flow by 38%, according to Asus. You definitely notice this while running Unigine Heaven, or even installing Windows Updates (which should be considered a benchmark at this point, tbh).

It’s a nifty little feature, but it is mechanical so you may want to guard against dropping anything heavy on the top cover.

For those who want workstation that emits absolutely no noise, you’ll want to look elsewhere. Asus notes the ProArt PA90 is still less noisy than a conversation at full load, but its decibel emissions isn’t something to write home about. It’s only really whisper quiet at idle.

It’s not a deal breaker, but it’s particularly noticeable without noise-cancelling headphones, or an otherwise quiet room.

And to be fair to Asus, I don’t think any device with this amount of high-end horsepower can possibly be whisper quiet around the clock. But I’m merely calling out the marketing here.

The ProArt’s facia is matte metal, flanked by vertical ventilation grating all around. 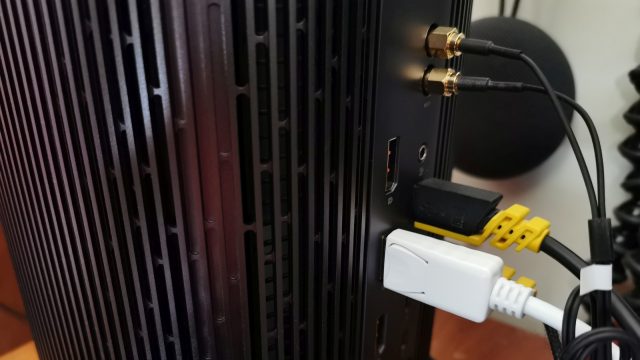 Around the rear, you’ll find two USB 3.1 Gen 2 slots, a line-out jack, and a two WiFi antenna connections. The antenna, located in the box itself, can be screwed on to increase the wireless range. Surprisingly, I found that with my router near the ProArt, the antenna wasn’t really needed. And if you are planning to use this as a workstation, it’s likely you’ll want to plug this thing into your router using metal spaghetti.

Also at the rear are four DisplayPort slots, which was a painful realisation.

I don’t own a screen that uses DisplayPort, so I had to purchase a DisplayPort-to-HDMI adaptor. However, when I plugged it in, the ProArt would only run at 1920×1080 60Hz, and not the native 2560×1080 of my LG ultrawide display.

Perhaps it was the adaptor? I didn’t have another DisplayPort device to test, so I can’t draw a conclusion here. I however have issues finding a driver for the Quadro that would output this resolution, or even recognise that my display was 21:9.

If you want to use the ProArt as a daily driver, ensure you grab the screens to match. It would be a travesty to purchase the Mini PC is you don’t have the accompanying display technology to take advantage of it.

Hate the Quadro because you play more than work? Get an external GPU cradle and grab a 1080Ti. Are four DisplayPorts not enough for you? Buy a display dock and plug even more monitors into this thing. Transferring gigs of 4K video that would otherwise take days over USB 3.0? Go bananas.

Beneath it lies a Gigabit RJ45 network port, so at least fast wired networking is covered too. 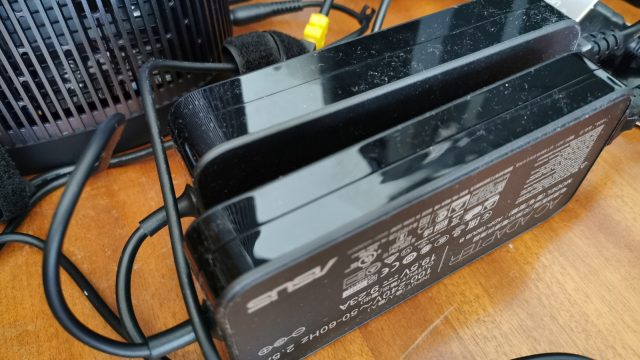 Up front, on the ProArt PA90’s bottom lip, there are two more USB 3.1 Gen 2 ports, but no USB-C, oddly enough, and a pair of microphone-in and headphone-out jacks.

The power button’s located front and centre at a decent height for blind-clicking. It also does have a satisfying springiness too.

Sitting on your desk, the ProArt PA90 will take up about half the area of an ATX case. It’s brilliantly compact for packing all those ports and hardware within it. However, what’s pretty inconvenience is its power delivery system.

Asus supplies two power bricks which slot into two different power plugs at the rear. They’re only single-pin, but the bricks themselves are cumbersome.

Using external bricks does mean both receive passive cooling, something that wouldn’t be possible if a PSU was mounted within the ProArt chassis. Asus would’ve probably needed a fan-cooled PSU, which would’ve increased power consumption and heat output. And the company’s clearly striving to build as quiet a machine as possible here.

And if you’re buying this thing with the hope that you could tinker with it internally, forget it. While I dare not remove the chassis, other de-skinnings done by other reviews show just how difficult it is to get at the ProArt’s guts. 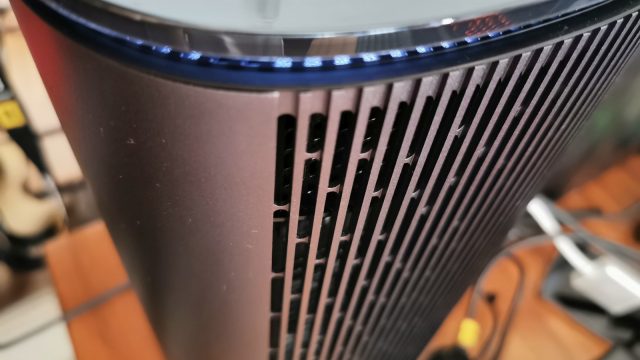 The RAM is largely hidden, while the GPU itself is practically unswappable. This means if you have an issue with the ProArt, you’ll have to take it into Asus.

So what the ProArt PA90 does give you is respectable:

But of course, there are things to note:

That said, the positives largely outweigh the negatives. And if you are a CAD user wanting to employ something that doesn’t run on MacOS, the Asus ProArt PA90 is worth a look. For everyone else, may you actually just need a mini PC. 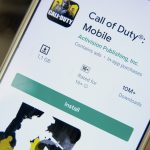