By Shereesa Moodley
Read nextRapoo reviews: the 8000M is a cheap combo for the mobile office 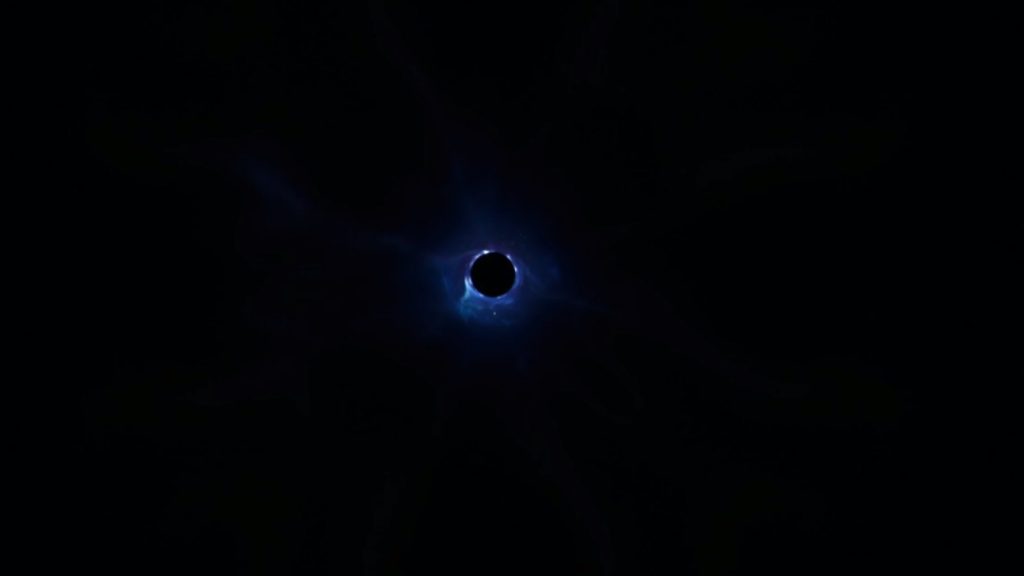 Fortnite fans on Sunday found themselves in a frenzy of panic after Epic Games snuffed the game out of existence.

In what appears to be a marketing ploy, Fornite‘s 10th season came to an end in a cataclysmic explosion that was witnessed by players worldwide.

According to multiple reports, the entire game disappeared into a black hole that can now be seen across social media, Epic Games’ website and Fortnite itself.

The black hole is the only clue as to where Epic Games intends to take the game next, with many convinced that season 11 will feature an all-new map.

No one:#Fortnite players staring at a dot for hours: pic.twitter.com/EtbZZTeBq4

Me for the past 9 hours #Fortnite pic.twitter.com/0zQ9OjBRTr

Youtubers and Children: “What did you do to #Fortnite Epic Games!”

With Fortnite trending on Twitter and thousands of people eagerly staring into a black hole, it’s safe to say that Epic Games is about to drop something big. 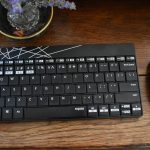