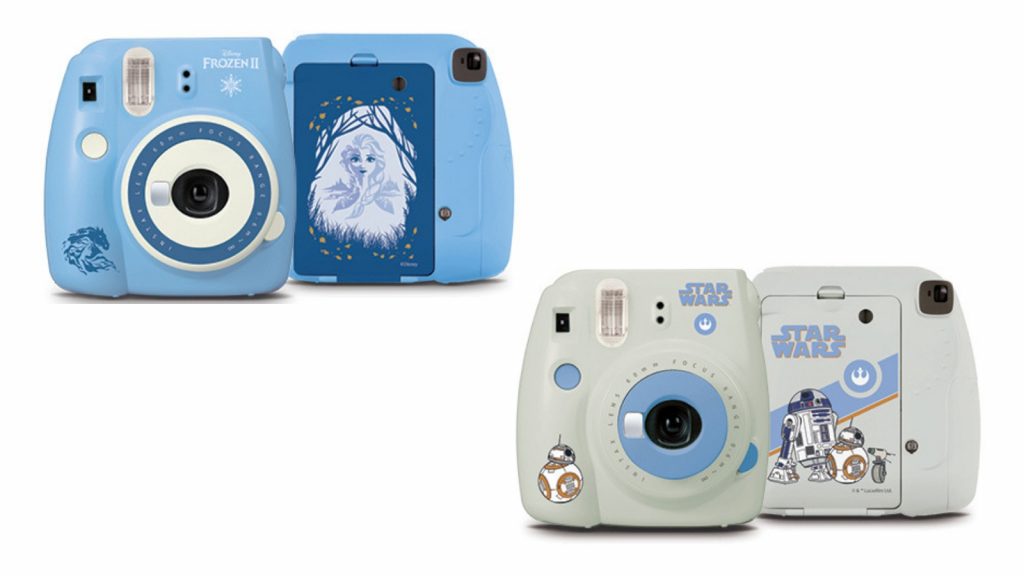 While the grey Star Wars-themed Mini 9 includes an added splash of blue with images of Droids from the movies, the Frozen 2 version is blue and white with images of Elsa on the back.

Both Instax Mini 9 cameras are currently available to pre-order for $79.95.

Frozen 2 and The Rise of Skywalker will both hit cinemas later this year. 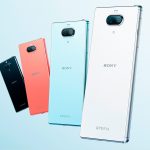