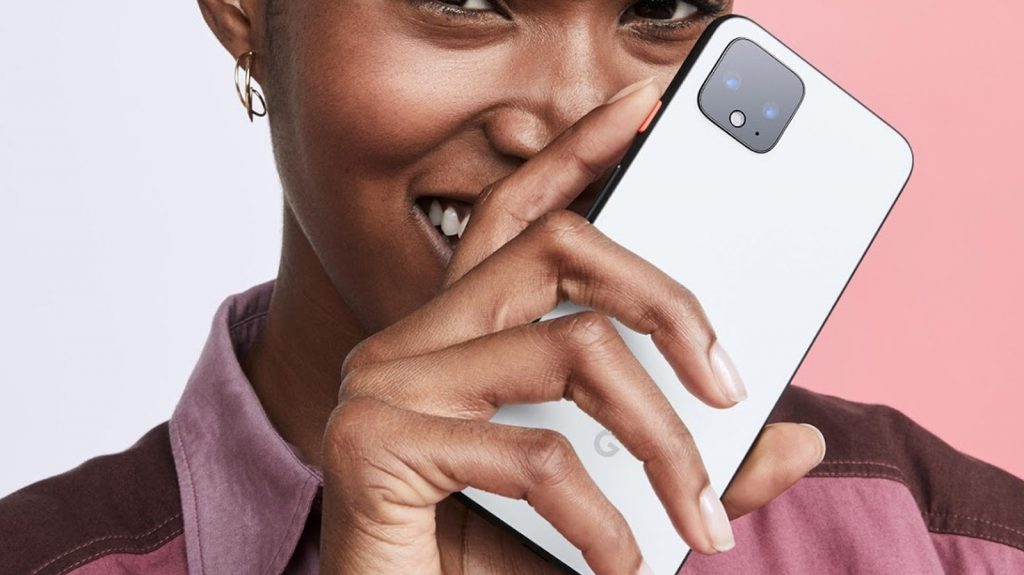 After all those leaks, the Google Pixel 4 and Pixel 4 XL are finally here. Well, not here in South Africa.

Nevertheless, there’s plenty to like, but also lots to question. So let’s get into it.

What to love: The Pixel 4 feeds the compact flagship flock

The Google Pixel 4 is the compact flagship smartphone that Sony fans wanted in 2019. Yes, they got it from the Samsung Galaxy S10e too, but the Pixel 4 has no weird camera cutout.

What to hate: A 2800mAh battery is ludicrously small

Smaller than the Pixel 3’s battery, the Pixel 4 could have some issues keeping that 90Hz display ticking all day.

At least the 4 XL gets a much larger battery (3800mAh) than its smaller brother and predecessor, the Pixel 3 XL.

What to love: the design really does pop

Say what you want about the Pixel 4 and Pixel 4 XL’s aesthetics, but it sure is different from the Samsungs, Huaweis and Apples of the world.

Yes, that square camera array is now commonplace in 2019, but the black bezels, especially with the white and orange rear plates, sure does stand out.

What to hate: only 4K at 30fps video recording is available

4K at 60fps has been available on the Pixel’s rivals now for ages, with the iPhone 8 offering it.

Google hasn’t been well known for its video recording prowess compared to its photography, so perhaps this is understandable. But still, it’s disappointing for a $799 flagship.

What to love: there’s a new telephoto camera in town

It’s a welcome addition to the camera’s photography arsenal, and offers photographers a narrower field of view.

What to hate: just 64GB and 128GB storage options, and worse

Imagine purchasing a $799 flagship and only getting 64GB of internal storage with no microSD card expansion. That’s something only heard of (and tolerated) with Apple devices.

And the cherry on the cake? The lack of unlimited original quality photo uploads, something that Google Pixel 3 users can still enjoy until 2022. 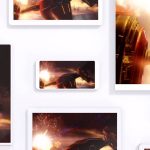