By Shereesa Moodley
Read nextApple to debut its AR headset in 2020, analyst believes 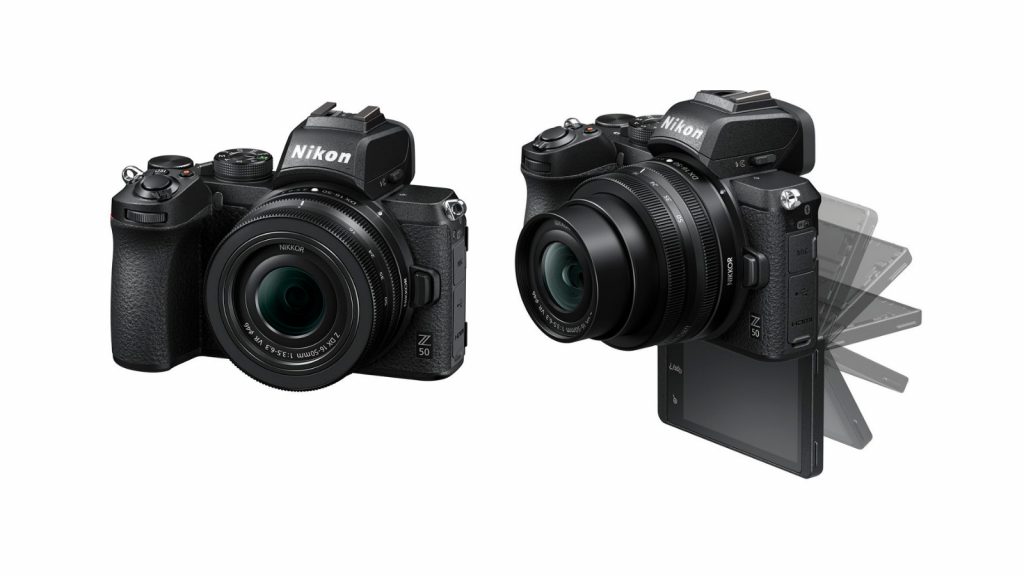 Following the launch of its first Z series mirrorless cameras last year, Nikon on Thursday announced the launch of the entry-level Z50.

Described as compact, lightweight and ideal for “creators on the go”, the Z50 boasts a 20.9MP CMOS, phase-detection AF and a 3.2-inch tilting screen.

The camera also features eye-detection AF, an ISO sensitivity range of 100-51 200 and a self-portrait mode for selfies.

Along with 4K UHD video recording, the Z50 adds time-lapse and interval timer functions too.

Meet the Nikon Z 50, our new mirrorless camera that’s small on size, big on 🎉. Take your creativity to new heights, then drop your photos and high-def videos from the #Z50 to your phone seamlessly: https://t.co/W8CNdjhIs8 pic.twitter.com/zz79F6RP6Q

“Users can also select the Creative Picture Control option and record videos according to their artistic intentions,” Nikon noted in a press release.

Though Nikon has not revealed a local release date or price tag just yet, the Nikon Z50 is currently available for around $999 in the United States. A two-lens bundle is also available for $450 more.