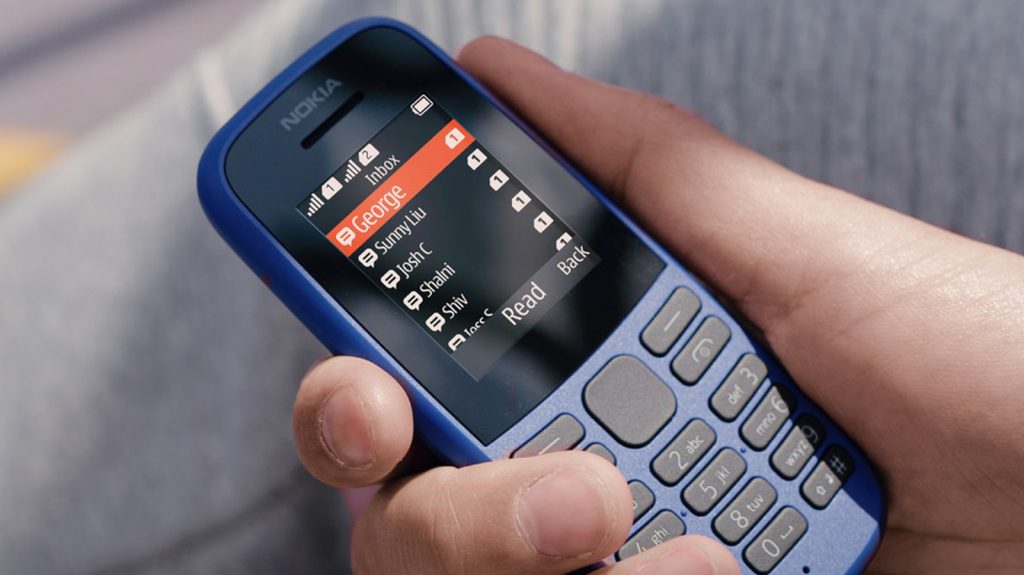 After its international unveiling in July, HMD Global has today announced the arrival of the Nokia 105 to South Africa’s shores.

The fourth generation of the feature phone includes a 1.77-inch display, storage for 2000 contacts and 500 SMSes.

There’s also a removable 800mAh battery which HMD believes is good for “days between charges”.

There are no cameras on the phone either, while Bluetooth and GPS are also lacking.

Nevertheless, the Nokia 105 does come with a number of games, including Snake, and does feature an FM radio with a 3.5mm headphone jack.

The phone will be available from 15 October from R249. It will be sold in black by Vodacom and MTN.

Edit: A previous version of this article noted that the Nokia 105 supports 4G networks, but only its bigger sibling, the Nokia 220 4G, does. We’ve corrected the error. 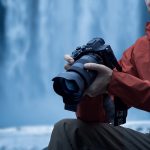