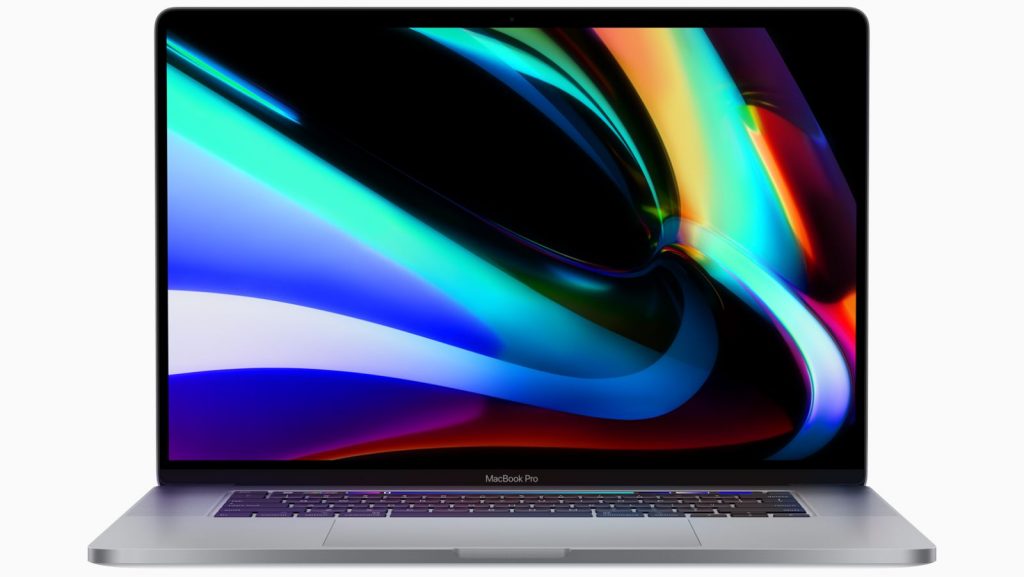 Apple’s been pretty good at making laptops, but less so making laptops with keyboards that actually work. Today, with the launch of the new 16-inch MacBook Pro, it’s hoping to bury some of those issues.

In a distinctively Apple press release, the company lauds the new laptop complete with enough power to mildly embarrass a Mac Pro.

“The all-new MacBook Pro features a brilliant 16-inch Retina Display, the latest eight-core processors, up to 64GB of memory, next-generation graphics with up to 8GB of VRAM and a new advanced thermal design, making it the most powerful MacBook Pro ever,” the release notes.

Key aspects here includes the display’s 3072×1920 resolution, and the use of AMD Radeon Pro 5000M graphics. 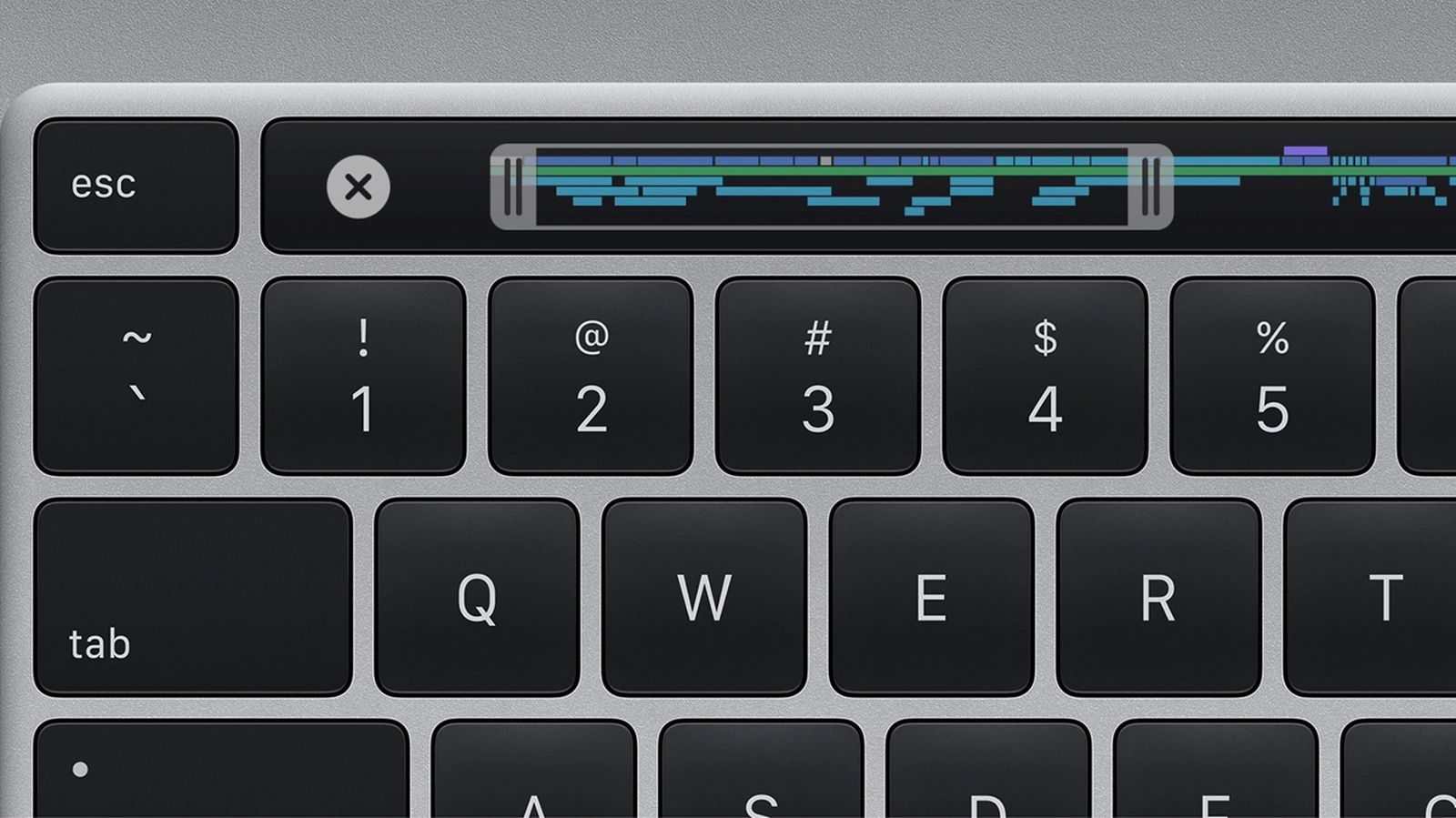 Additionally, the 16-inch MacBook Pro also sports a six-speaker sound system, a 100Wh battery, and up to 8TB of SSD storage.

But the internals are just part of the story.

The MacBook Pro now comes with something Apple calls the “Magic Keyboard” which features “a redesigned scissor mechanism and 1mm travel for a more satisfying key feel”.

Yeah, somehow Apple has managed to transform a design fault in a previous device into a positive marketing tool in a new device. Genius stuff. 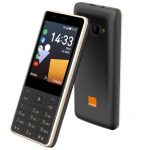