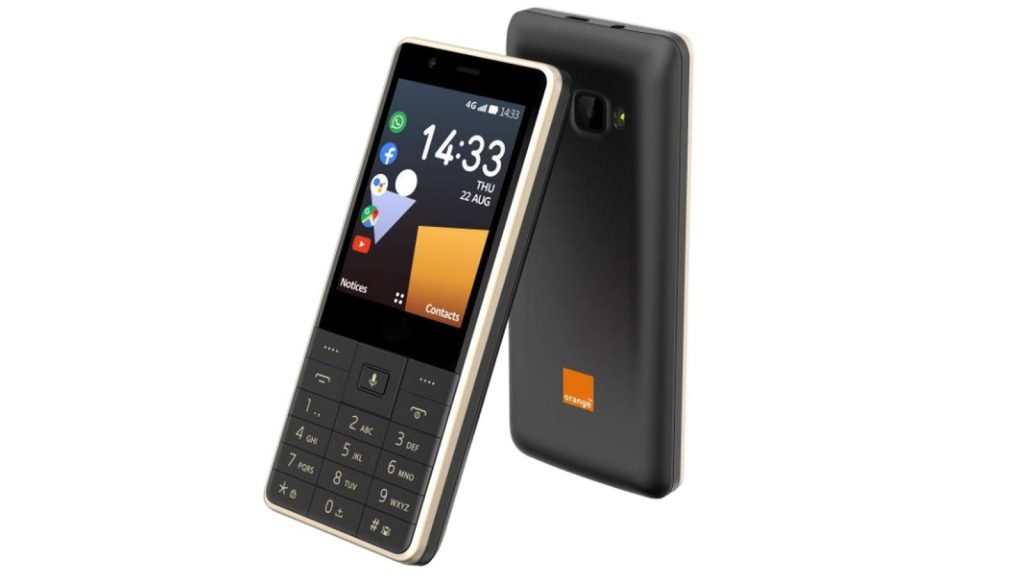 Dubbed the Sansa XL, the device will be available in seven countries across Africa namely Botswana, Cameroon, Côte d’Ivoire, Egypt, Jordan, Mali and Senegal, and set to arrive in additional markets come 2020.

But what’s important here is the price. This phone will cost just $28.

For that, users get a 4G-capable handset with a 2.8-inch display, 2MP rear camera, 4GB of internal storage, and up to seven days of battery life.

Understandably, the phone isn’t meant to compete with more powerful Android devices, but rather get affordable 4G-capable handsets into the hands of African citizens.

As South Africa isn’t a market Orange plays in, the phone will not be offered here. However, our smart feature phone landscape has been hotting up recently thanks to Vodacom and MTN. The two telcos have this year both announced smart feature phones available for under R300.

The Sansa XL will be available to purchase from December. 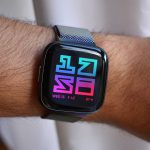