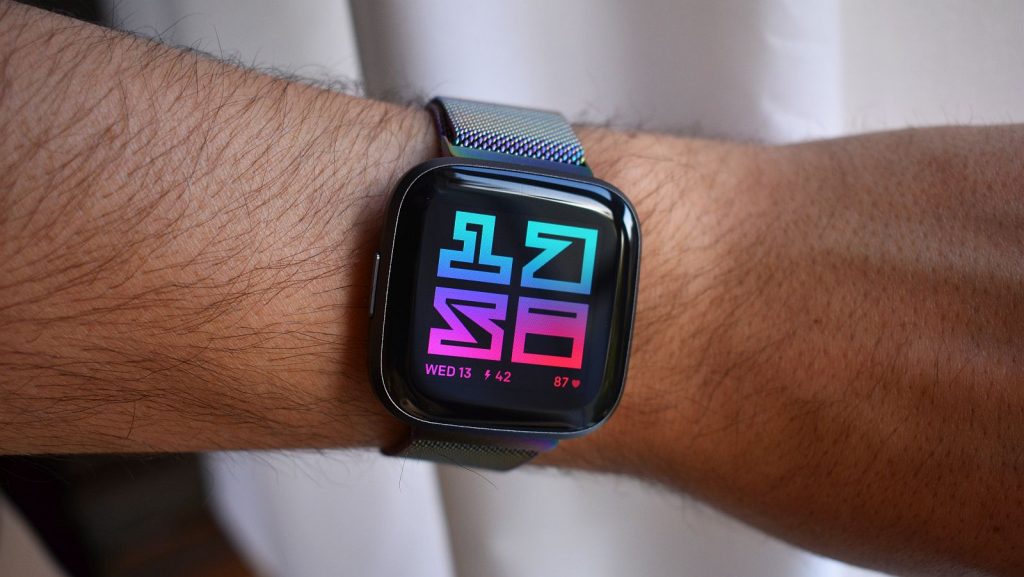 Google’s future grasp on Fitbit is now all but confirmed, but that doesn’t mean the San Francisco-based wearables maker will be slowing its OS updates.

Fitbit on Tuesday announced an update to Fitbit OS, its device operating system for the Versa family and Ionic. And it’s huge one (feature wise, at least).

Numbered as version 4.1, the update brings a number of key features enhancements, UI tweaks and operation refinements to the company’s smartwatch family.

These are the key additions.

It takes the form of “a silent on-device alarm you can set to wake you with subtle vibrations at an optimal time in your sleep cycle so you can start your day feeling more refreshed,” Fitbit explained in a release.

Think of it as a fluid alarm that adjusts according to your sleep cycle.

Sleep scores are now visible on the watch

Also related to sleep, Fitbit OS 4.1 will now also display Sleep Scores alongside other sleep info on the device as well as the app.

Ever wish that you could browse your calendar from your Fitbit itself? The company’s finally solving that problem too, with an official Agenda app.

“The new agenda app will help you take on the day to live your best life and help manage your daily schedule on-the-go,” it said in a release.

For the first time ever, you can apply a clockface from the watch itself, without using the app.

Fitbit OS 4.1 now ensures that you needn’t remember the names of your favourite watch faces. Instead, version 4.1 now lets users store up to five of their favourite clock faces on the watch itself. Users can then switch between these using a clock face switcher applet on the watch.

Ratings can also be given to watchfaces and apps in the Fitbit Gallery.

At launch, the Versa 2 only had two monochrome always-on display styles. The new update takes that number up to five.

“Now in colour, these feature full health and fitness stats, with faster transitions between always-on and active views.”

Fitbit OS 4.1 now also has a low-battery emergency setting, which will alert the user to the impending power depletion disaster, and disable select services to prolong the watch’s battery life.

Fitbit also announced tweaks to its heart-rate monitoring algorithm which it believes “will deliver the best heart rate tracking experience yet on a Fitbit device to Versa 2.”

When will Fitbit OS 4.1 be available?

Users will have to wait until the first week of December to enjoy the additions and tweaks to Fitbit’s smartwatches.

The company also announced on Tuesday additions to its Premium subscription tier, including new workouts and programmes. 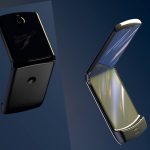