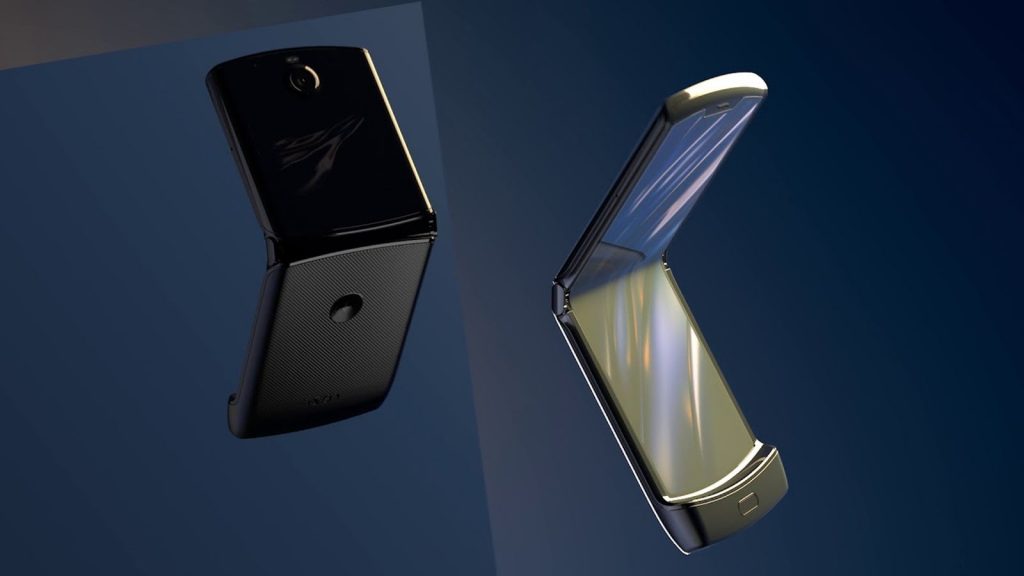 Sweet, sweet nostalgia. It’s even better when you pepper that nostalgia with hyped technologies, and that’s exactly what Motorola has done with the new RAZR.

On Thursday, the Lenovo-owned company announced the new Motorola RAZR, brought fully up to 2019 spec thanks to a foldable display and spicy mid-range hardware.

Taking the traditional clamshell and pushing it one step further, the RAZR’s 6.2-inch 2142×876 display now folds in half, turning what should be an unwieldy pocket beast into something much more portable.

Impressively, Motorola seems to have solved the screen fold issue, made apparent by the Samsung Galaxy Fold, Royale FlexPai and Huawei Mate X before it.

Beneath its folding skin, the new RAZR is powered by a Qualcomm Snapdragon 710 chipset, with 6GB of RAM and 128GB of internal storage.

Notably, there are only two cameras on this device: one 5MP snapper on the screen-side, and another 16MP f/1.7 camera on the outside, complete with autofocus and laser focus.

The outside of the RAZR also sports a small 2.7-inch display.

For those concerned about numbers, the battery may be the weakest part of the device. It sports a modest 2510mAh cell.

All-in-all, this reinvented flip phone is set to retail for around $1500, but Motorola has not yet confirmed this. That’s around $500 cheaper than the Galaxy Fold, mind. 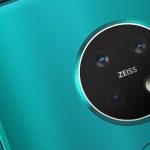