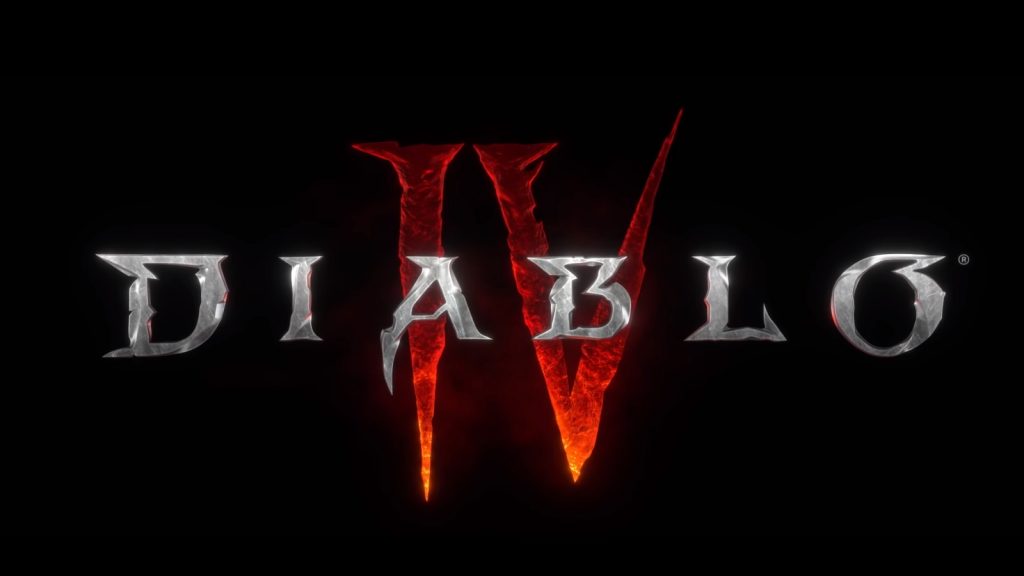 Blizzard on Friday announced the upcoming launch of Diablo IV, the fourth game in the popular action-role-playing franchise.

“Diablo IV draws players into a grim storyline and gives them the freedom to explore and forge their own path across the most expansive and intense vision of the world of Sanctuary,” the company said in a press release.

The announcement trailer revealed that the game takes off following a rather eerie summoning of the demon Lilith and is set “many years after” Diablo III’s events.

According to Blizzard, Diablo IV will feature “endless playability” and both solo and multiplayer modes and “will also provide opportunities for groups of players to encounter each other in the same shared world”.

Players will be able to choose from a number of character classes as well, including The Druid, The Sorceress and The Barbarian.

Though the game is currently in development, Blizzard also released a gameplay trailer showing off “the terror that awaits”.

Diablo IV will be available on Xbox One, PS4 and PC. 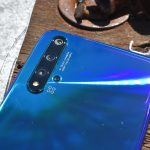