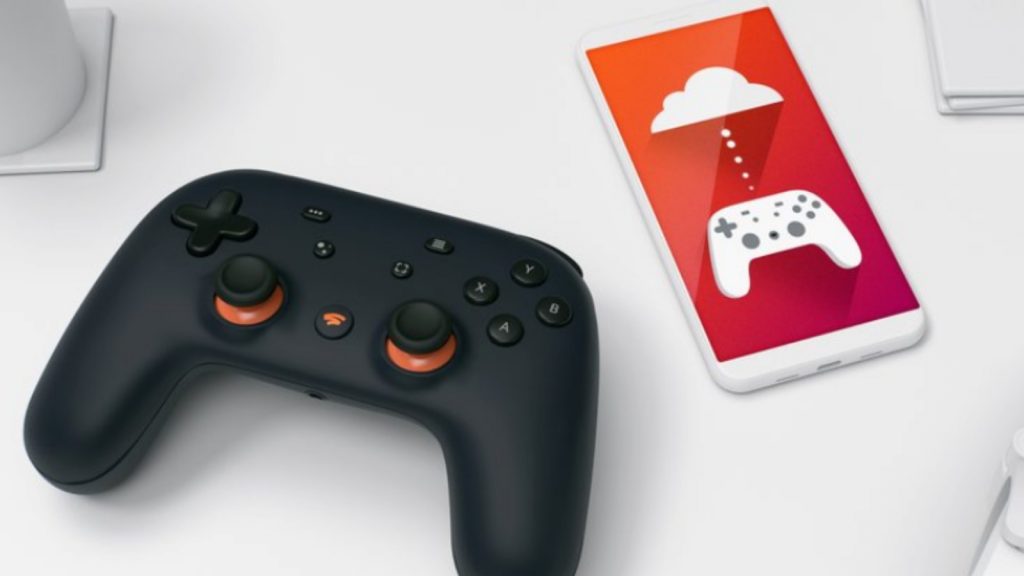 Ahead of Google Stadia’s launch next week, Google on Monday revealed the cloud-based gaming service’s line-up of gaming titles.

“We’re launching Stadia with 12 carefully-chosen games on day one, and an additional 14 will be available by the end of the year,” the company said on its blog.

“If you’re looking to purchase and play games on 19 November, you can browse and buy them from the Stadia app,” Google further explained.

Additionally, titles such as Borderlands 3, Farming Simulator 19, Metro Exodus and Ghost Recon Breakpoint will also be available on Google Stadia by the end of 2019.

“There are many more titles coming to Stadia including Doom: Eternal, WatchDogs: Legion, Gods & Monsters and Cyberpunk 2077,” the company further revealed.

Google Stadia is set to launch on 19 November in the United States, Canada, Europe and the UK. 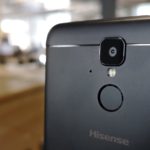