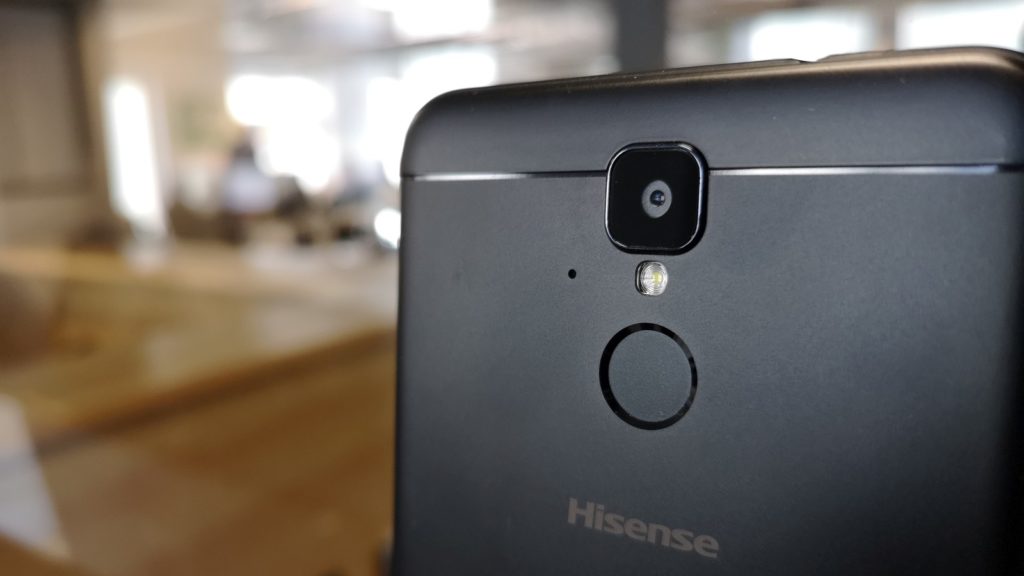 Smartphone names can get pretty boring sometimes, with all the numbers and descriptors attached to them. But Hisense is having a big more fun with its latest device.

Spotted on TENAA and detailed further by ITHome, the phone is called the King Kong 6. That’s right. It’s named after the famous city-destroying, woman-kidnapping, tower-climbing gorilla.

But, there’s a good reason for this.

The phone sports a 5510mAh battery, but also comes with a case that adds 4500mAh of capacity to that. In total, this device can have per reserves in excess of 10 000mAh.

This does mean it’s going to weigh a fair bit; 205 grams, to be exact. It’s also fairly sizeable at just below 9.5mm thick.

At the back, Hisense is employing the now-all-too-common vertical camera array, with a 13MP, 2MP and 2MP cameras at the rear. There’s an 8MP sensor up front.

A physical fingerprint sensor also feature, while a POGO pin arrangement also features at the rear (likely for the battery case mentioned earlier).

It’s not clear how much the King Kong 6 will cost, or when it’ll be available. But hell, the phone already gets our coolest name of 2019 award. 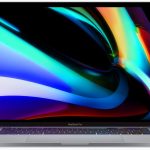