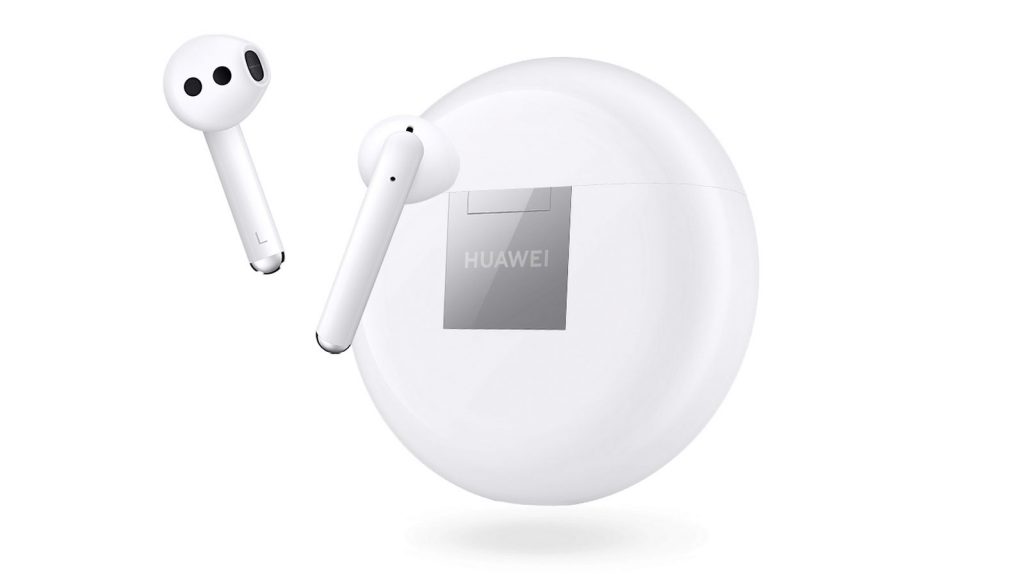 Another set of true wireless earbuds are about to hit South Africa’s shores, this time from Huawei.

The Huawei FreeBuds 3 will arrive in the country on 2 December and retail for R2999.

That’s a little more than the Samsung Galaxy Buds, and the Apple AirPods, but Huawei believes its product has a few advantages over these two.

For one, it lauds its design, which features patented air ducts which reduces wind noise. These buds also sport active noise cancellation.

Internally, they’re powered by the Kirin A1 chipset which enables Bluetooth 5.1 support, and 2W SuperCharge technology.

The FreeBuds 3 can be charged via wire or wirelessly, and provide four hours of playback per charge. The case adds another 20 hours.

They’re available in black or white. 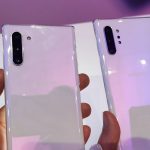