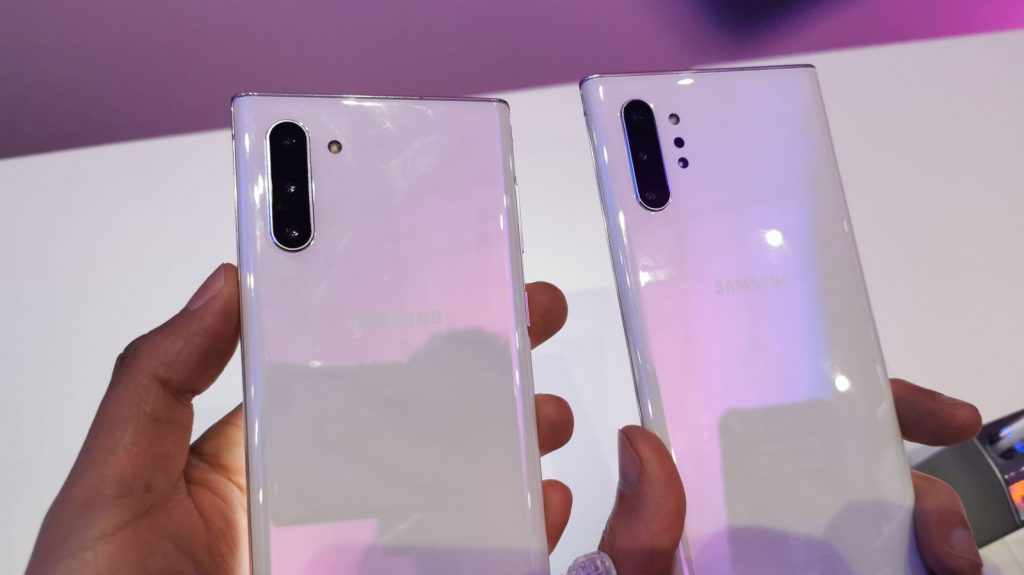 Good news for everyone who doesn’t want to fork out on a Samsung Galaxy Note 10. It seems the “Lite” version of the phone, which has been rumoured before, will at least be on par with the performance of the Note 9 series.

A new listing by the FCC, spotted by Samsung leaker Max J on Twitter, suggests that the phone — a cheaper, smaller, lower-powered version of the Note 10 — will also sport a Bluetooth-enabled S Pen.

The S Pen is arguably the definitive Note feature but it’s not clear if the Note 10 Lite will inherit some Note 10 Plus’ fancier (arguably gimmicky) stylus features.

In more important news, the phone will also sport the Exynos 9810 chipset with 6GB of RAM, according to Gizmochina. This comes from a new Geekbench listing.

The 9810 is the same chip you’ll find in the Galaxy S9 and Note 9 series. It’s not what we’d call slow, but don’t expect this phone to be on-pace with the current gen devices.

Samsung’s yet to confirm any of these rumours, and indeed, even the existence of this phone. It’s not yet clear when the Note 10 Lite will make its debut. 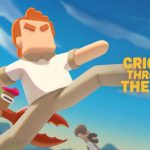