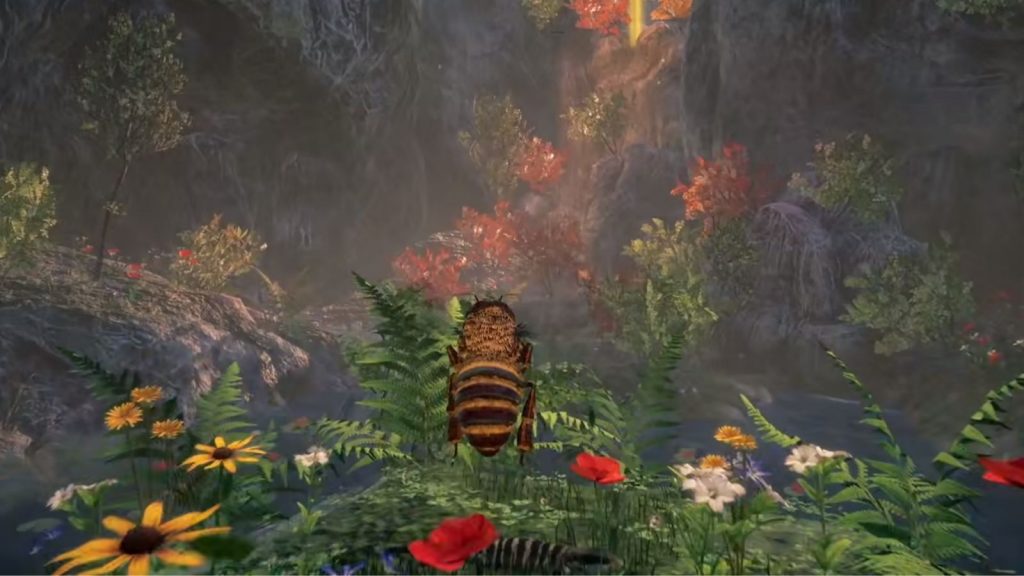 I’ve always respected bees and the hard work they do, but I never really imaged myself as one until I came across Bee Simulator.

The new game, which recently launched in South Africa, aims to teach you about the importance of bees (and how we, as humans, jeopardise them) by taking you on ride-along through a bee’s life.

Except, of course, in Bee Simulator you are the newborn bee discovering your hive, queen and role in society.

I was interested to see how realistically this all came together, so with PS4 controller in hand, I decided to embrace my inner bee.

Don’t get me wrong, Bee Simulator does its intended job by educating players about bees and how their lives work. For me, however, there are a few things about the game that made it difficult to fully appreciate.

For one, the cut scenes were long, drawn-out and static, making an immersive experience almost impossible.

I wanted to look around as a bee, at the very least, while the game’s plot unfolded. Instead, however, I was forced to sit through sequences that didn’t really blend well with the playable parts of the game.

For another, the voice acting in Bee Simulator was incredibly cringeworthy. Most of the characters seem to be voiced by the same person speaking in different, inconsistent pitches between characters. The actress’s condescending tone didn’t warm me up to learning much either.

Despite the uncomfortable transitions and dialogue, Bee Simulator was also an oddly calming experience.

When I was outside the hive, I could fly around a public park and neighbourhood peacefully, as I searched for pollen and encountered other creatures.

I also particularly enjoyed the ambient sounds of this part of the game, as well as the small “dings” that came with successfully flying through pollen rings.

The actual story mode of Bee Simulator is considerably short though, and you could probably get through it in less than three hours.

This means that, after surviving all the cringe, you can continue to the free-play version of the game, where you can calmly fly around and collect pollen to your heart’s content.

The name might be boring and the voice acting terrible, the drawn-out cut scenes might even make you want to pull your hair out, but Bee Simulator still remains an educational game for anyone who needs it.

I would find it very hard to part with R679 to buy a copy, though. But that’s just me. 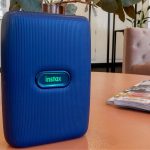